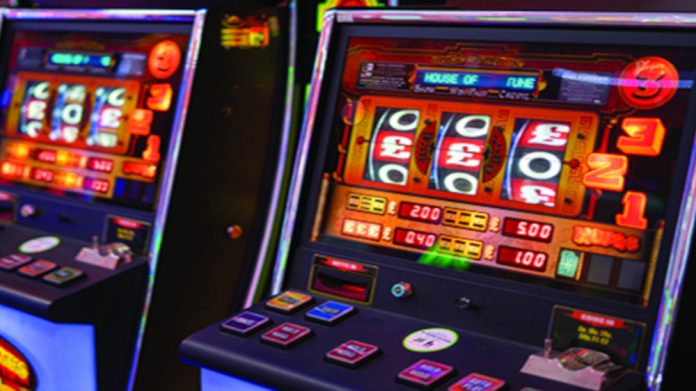 As players return to retail gaming at their favourite AGC, bingo hall, or pub fruit machine, the Gambling Commission has reported that the problem gambling rate of 0.2 percent – the lowest ever recorded – remains consistently stable. The real problem seems to be that this evidence does not fit the emotional narrative.

The problem gambling rate remains stable at the all-time record low of 0.2 percent for the year to June 2022 as players return back to high street gaming venues.

According to the Gambling Commission’s quarterly telephone survey, 2.9 percent of respondents had played a fruit or slot machine in the last four weeks, up from 1.4 percent in the year to June 2021 – during the height of the pandemic. However that shift comes with a caveat: participation in AGCs, casinos and pubs still remains 27 percent shy of the 2019 pre-lockdown levels.

There was a welcome uptick for machine play in bingo clubs brought about by the relaxation of Covid rules in 2022 – signalling a boost for the sector which is seeing a number of venues closing around the country.

These latest figures finally show the industry heading back on the road towards a normality. But it’s slow: for the year to June 2022, retail gaming and gambling sits at 17.7 percent participation, up marginally from 17 percent during the year prior, but still much lower than three years earlier when participation was 24.6 percent.

There is, however, one area where there has been a significant and consistent drop. Problem gambling rates remain at the record low of 0.2 percent, a result of the industry’s increased focus on social responsibility, the highest standard of which can be found in AGCs and bingo halls on Britain’s high streets.

With the percentage falling every year since 2017, of the eight GC age and gender categories, seven recorded a decline amongst problem gamblers to June 2022; and nine out of 16 of the moderate risk and low risk groupings also recorded declines.

While this evidence of falling rates has been confirmed for the best part of 16 quarters in succession, the statistics still do not fit the popular narrative on problem gambling.

The trend of decline, consistent for the past five years and more, remains an irritating inconvenience for the anti-gambling campaigners. So much so, that the Commission has decided that it will change the calculus going forward.

Until then, this remains the GC’s best problem gambling evidence, which beggars the question: is five years of falling rates to a record low sufficient time to start talking the social responsibility work of the industry up rather than down?