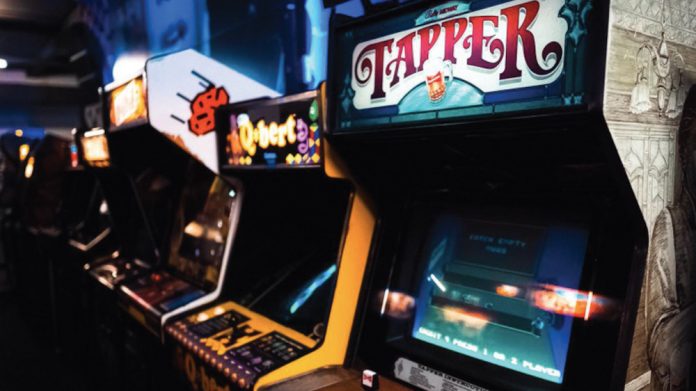 Arcade Club in Bury has expanded its considerable game selection by adding a fourth floor full of “never before featured” cabinets, in addition to the 300 titles already on offer in the Ela Mill site.

Already renowned as the largest arcade in Europe, Arcade Club has now installed pool tables, new Sega VR titles, and a selection of machines from the 1980s to the present on its ground floor.

“The biggest just got bigger,” said a spokesperson. “That’s right, Arcade Club Bury has expanded AGAIN!” “We’ve got an entire new floor for you to enjoy featuring a host of new games never before featured in our Bury venue, and what’s more you can enjoy it all for the same price as usual!”

Arcade Club began as a 30- machine site in 2014, before expanding into a Haslingden warehouse the same year, relocating to Ela Mill just prior to the pandemic.

“There’s nothing else like this for families in Greater Manchester,” manager Adam Sharples told the Manchester Evening News. “With other places you tend to have a bar with an arcade inside it, but we’re an arcade that happens to have a bar.”

“We’ve extended our Bury venue by another floor so we now have four in total, meaning more games at the same amazing price.”