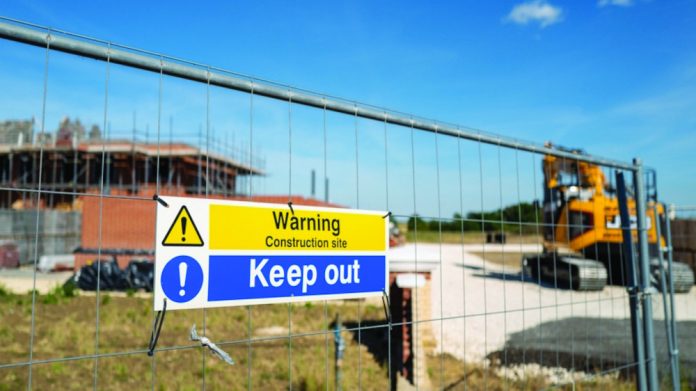 As land prices rocket, Save Feltham Showman’s Site founder Yasmin Parnham has spoken of the difficulties facing Showmen in finding suitable yards, and the impact the lack of dedicated space may have on the community’s future.

With land prices recently reaching a record high across the UK due to increasing demand for undeveloped plots, the Showmen community has spoken out about the increasing difficulty in finding yards that can accommodate travelling families.

Speaking on behalf of Save Feltham Showman, Yasmin Parnham highlighted the scarcity of viable sites, and the challenges faced by Showmen in securing space to store equipment and the opportunity to “live within our community.”

“Showman’s yards are very few and far between,” said Parnham. “Yes there’s talk that we need them, yes there’s talk of possible help within each borough, but the key word here is talk, not action. When someone becomes homeless they go to the council and they house them, but what about Showmen?”

“The way things are going I foresee Showman and our way of life will never be the same again, as our heritage is being suffocated and we are being squeezed out. Do you let this happen or carry on the fight?”

Responding to the call posted on social media, a number of Showmen urged Parnham to keep campaigning for recognition, with Vickii Knight commenting “keep fighting! Your family has been here in Feltham far longer than many other families. you deserve to stay put!”

“Keep the fight up,” added Darryl Blackwell. “My dad John has worked for nearly 50 years with most Showmen from Feltham yards, and I grew up with most of them my age. Fight on.”

Parnham has long been an outspoken campaigner for the rights of Showmen families, particularly those based at Station Estate Road in Feltham, who were presented with a CPO by the London Borough of Hounslow in 2018 after the area was included in the West of London Borough Masterplan.

Discussions are still ongoing with the local authority as to the future of the site, however responding to the Parnham’s latest post, Hounslow Councillor Sue Sampson commented “the council is in the process of locking down land solely for Showmen use, which takes time as in this case the land agreed to during the meeting is privately owned.”

“It will take longer, but it will happen.”

What the future holds for Showmen’s yards across the rest of the country is harder to predict, however as Ruth Cowie-Smith observed in her comment on Parnham’s post, “profit seems to be the name of the game.”

A point Parnham acknowledge with some regret: “The showman’s yards are around are under the constant eyes of developers wanting to build and earn money… or the council; what about our homes ?