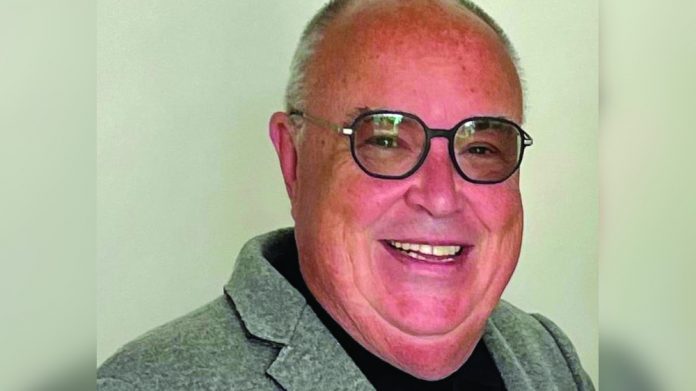 With Trevor Sutton stepping down from the Bacta board, John Bollom of Mumbles Pier in Swansea is stepping into the VP’s role, vowing to continue making the amusement sector’s voice heard in the corridors of power.

John Bollom has become the Vice-President of Bacta until March 2023, the trade body announced this week.

A veteran of the industry who serves as Managing Director at Swansea-based Mumbles Pier, Bollom succeeds Trevor Sutton, who stepped down as Vice-President at the organisation’s most recent National Council to concentrate on other commitments.

“I have nothing but the utmost respect for all the former Presidents, current Officers, Secretariat and the entire Bacta team,” Sutton commented. “John’s appointment will represent a real opportunity to see through the fruits of his labour regarding the Governance Review and reaffirm Bacta as best in class in our wonderful industry. I remain committed to help in any way that I can and will remain a key supporter of Bacta and its passionate members.”

Bollom, who is currently heading a review into the body’s governance structure, will serve out the remainder of Sutton’s term until March 2023, when the association will formally elect its President and Vice- President.

Bollom said he was honoured to be joining Bacta again at such a critical time for the sector. “We are still yet to see the government’s Gambling Review whitepaper and many of our members are dealing with a cost-of-living crisis,” he said. “I will continue to head the review into Bacta’s governance structure and work closely with John White as CEO and Greg [Wood] as President.”

Greg Wood, Bacta’s president, added that he was sad to see Trevor Sutton step down and paid tribute to his “hard work and dedication over the past 18 months.”

“I’m sure he will continue to be involved in Bacta’s great work, in one shape or another,” he added. “At the same time, I would like to congratulate John, who brings decades of experience with him to the role.”