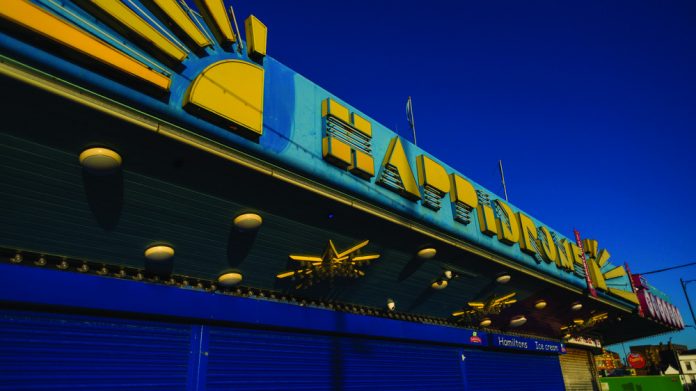 As temperatures rose across the UK this week, arcades and fairs were forced to make drastic changes to protect staff – with many temporarily closing their doors.

Amusement arcades and funfairs across the UK were forced to take action to protect staff and customers this week, as soaring temperatures rendered many working environments unsafe.

As the UK recorded its hottest day ever on 19 July, venues both inland and on the coast rolled out a range of responses to the heatwave, with several opting to temporarily shut their doors.

“Out of respect for my staff and public safety we will remain closed Tuesday and Wednesday,” said Martin Richardson, owner of Southend’s Happidrome Arcade. “It’s far too hot and uncomfortable working in these extreme conditions.”

“Machines put out heat, more heat than the AC can overcome.” The same applied for Showtime Amusements FEC in Heacham, King’s Lynn, which cited the “extreme weather conditions” as it closed from 19 to 20 July.

In north London, Amusement World Fun Fair closed early on its final day at Highams Park so that staff could be given extra time to dismantle the fair, stating “tomorrow we are on a red warning and will not be able to work as planned.”

“Sorry for any inconvenience caused and we hope to see you all at our next event.”

The situation was similar in Littleborough, where Wallis’ Amusements altered its customer offering in order to protect staff from overheating.

“We are still open but we have made the decision to turn off hot food today,” said a spokesperson on 19 July. “After having all the equipment on this morning the temperature in the kitchen hit over 50 so keeping the health of our staff in mind we are not serving hot food today.”