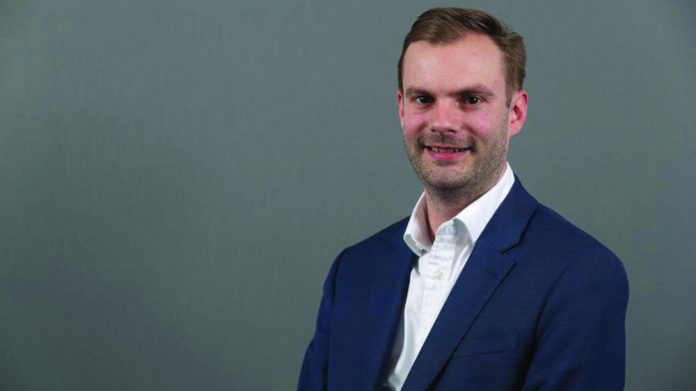 While a new approach to consultations may provide some cheer to an industry that feels its input is ignored, the Gambling Commission’s promise to continue to make policy decisions despite the upcoming gambling review proves the regulator’s priorities are still askew.

The Gambling Commission will introduce a consultation approach to ensure stakeholder’s “voices are heard” as it warns it will not wait for the upcoming review to make policy decisions.

Speaking at last week’s CMS Gambling Conference in London, executive director Tim Miller said the regulator will be seeking the view from industry stakeholders on a number of regulatory issues, such as whether the Commission can improve the way it calculates fines issued to operators who breach regulations. Miller also announced a new approach to consultations that will include “windows”, with the Commission aiming to set out two periods a year where any consultations will be published. This comes off the back of criticism directed at the regulator’s “scattergun approach” to consultations, with industry stakeholders also wondering if their responses really make any difference to the outcome.

“We find an issue and we push out a consultation, regardless of what else is going on or what else we have asked operators to do or provide views on at that time,” said Miller, acknowledging the regulator’s flaw.

The consultation windows are intended to fix this issue, Miller explained, but he also couldn’t promise the Commission would stick to them.

“It will also mean that updates to LCCP and guidance in turn become more predictable, helping industry keep on top of their obligations,” he continued. “I can’t promise we won’t ever be forced to issue a consultation outside these periods but that should be the exception rather than the rule and we would clearly explain why we needed to depart from the usual ‘window’.”

The consultation windows are intended create a more predictable pattern for stakeholders to plan when they need to be ready to submit evidence. However, if the industry feels its input makes no difference, no amount of planning will help. Miller believes the Commission’s new approach to consultations will alleviate these concerns.

“My expectation is that our enhanced approach to consulting will enable all stakeholders to feel and see that their voices are heard,” he assured.

Less reassuring, however, was his comment that the Commission may still make policy decisions despite the upcoming Gambling Act Review, irrespective of whether it may be delayed by the resignations of Boris Johnson and Chris Philip, formerly the minister responsible for gambling. With the leadership of the nation currently in limbo, many would argue that now is the time for the Commission to continue to focus on fixing its own flaws, rather than waste time on policies that may be overhauled in the upcoming review.