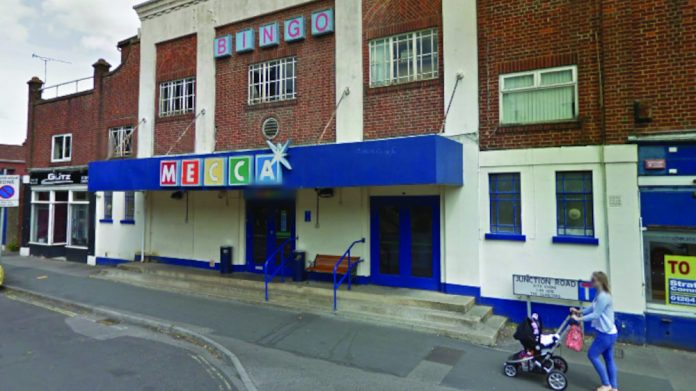 Mecca Bingo is to close at least six bingo halls this summer, as the Rank-owned business battles its way to recover from a “softening” in customer footfall.

This summer could see a permanent cease of trading in at least six Mecca Bingo venues across the country, with five closures confirmed this month and a sixth expected shortly, as the company experiences a “softening” in venue performance.

Venues in Halifax, Plymouth, Bridgwater, Sittingbourne and Rochdale have either closed already or are due to close before September, with the future of Mecca Andover currently “in discussion.”

“We are currently in discussions with our team about the proposed closure of Mecca in Andover next month,” said operations director John Dyson. “Mecca Andover has been part of the local community for many years, and at this stage we want to say a huge thank you to every single one of our incredible customers who continue to visit the club.”

The news comes after Mecca-owner Rank downgraded its full year profit prediction in April, stating in a Q3 financial report that NGR was down 25 percent at its Mecca venues.

“The performance of our venues softened in March, and this has continued into the first few weeks of the fourth quarter, impacting our current expectations for our full year performance,” said CEO John O’Reilly, acknowledging “the pressures on UK consumers.”

Commenting on the recent raft of closures, online bingo journal Bingo Daily stated that “with less-than-expected returns from both its online and offline businesses, the Rank Group has to balance the books and the target it seems is its retail bingo arm.”

“It would not be surprising if there were more Mecca Bingo halls to close by the year-end.”