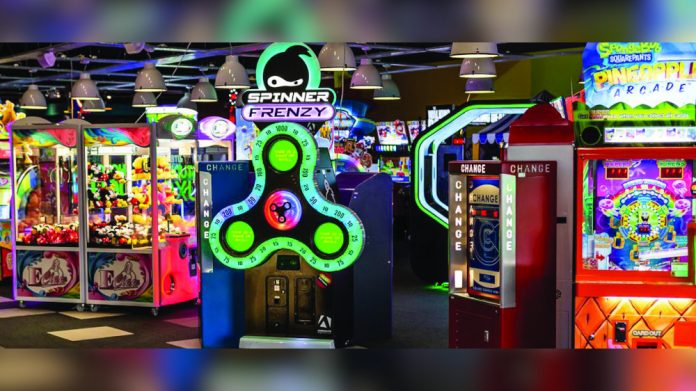 Bouncing back from the quandary of Covid-19, bowling operator Ten Entertainment has seen records broken over the last six months as Brits return to their local centres in force to bowl, play amusements, and make up for lost time.

Given the continued momentum for the bowling operator, its management anticipates the company’s full-year performance to be ahead of current expectations, which are that full-year revenues will increase by 21 percent compared with 2019 to £102 million.

“Our great value family entertainment proposition continues to deliver for our customers,” commented Graham Blackwell, chief executive at Ten Entertainment. “With over 50 percent sales growth in the first half of this year compared to 2019, we have a winning formula in a post-Covid market. We have significantly outperformed the leisure and hospitality sector and are confident of delivering a record result this year.”

Since the start of 2022, Ten Entertainment has been exceeding expectations. The company has run a tight ship, with operational gearing and cost control resulting in increased profitability compared to the previous sixth months. However, it has also deliberately preserved entertainment prices at 2019 levels, and this value-for-money proposition has been rewarded with a 43 percent increase in footfall.

Importantly, Ten Entertainment has also been investing to ensure future growth, securing an acquisition, investment in three significant refurbishments, and four more sites for development, the first of which has already begun in Walsall. The operator has also spent £1.8m on rolling out the latest touchscreen scoring, repairing lanes and installing LED lighting – ensuring the company maintains the high standards that have driven its strong recovery over the last 12 months.