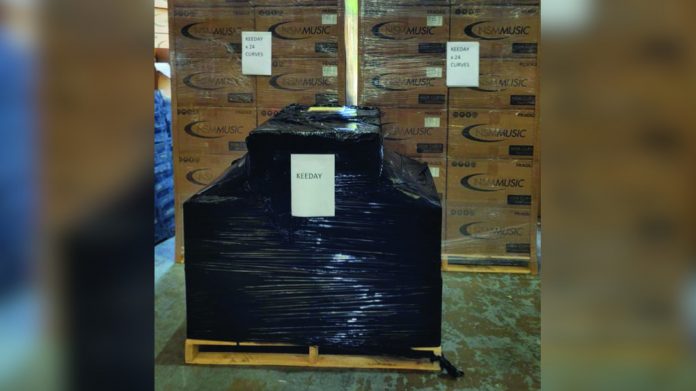 NSM Music has confirmed a “significant order” from leading equipment supplier Keeday Leisure, with 50 of the manufacturer’s Curve jukeboxes now making their way to operators around the country.

The deal comes as Keeday embarks on a major capital expenditure programme, and expands on an existing relationship between the two firms built on the continued customer appeal of NSM’s jukeboxes.

“It’s a substantial order,” said NSM sales manager Alex Kirby. “It not only shows Keeday’s commitment to NSM as a company, but also their confidence in us as a manufacturer as well. We’ve dealt with Keeday for many years, but it’s really encouraging.”

“There’s nothing else out there that looks like the Curve. People are used to seeing jukeboxes with a flat screen, the Curve has got dimension to it, it’s something different.”

Observing that the Curve’s graphic equalisers and sound-to-light illumination make it “very eyecatching,” Kirby added that “combined with the user interface that we developed, and the Co-Pilot app, dare I say it – it’s an unbeatable jukebox.”

“We’re bullish about the marketplace, and it’s part of a £2m capital expenditure programme which we’re over halfway through this year,” said Baker.

“It appeals because it’s a new model, with new interface, connectivity, payment solutions with GPT and cashless – customers are looking for the new and the innovative. We’re confident in the market and really investing in our business – in all areas.”