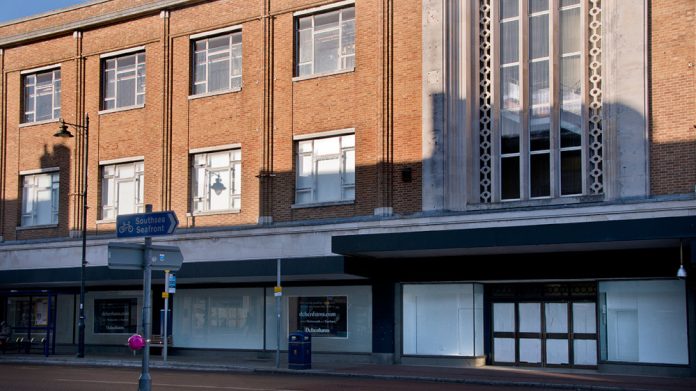 Gambling Business Group’s Peter Hannibal states the industry’s voice must be heard as the Prime Minister prepares to give local leaders the power to breathe new life into Britain’s high streets.

The Gambling Business Group (GBG) has underlined the need for the industry to be part of the narrative surrounding the levelling-up of towns and cities. The call from GBG CEO Peter Hannibal follows the decision by Prime Minister Boris Johnson to bring in landmark reforms to rejuvenate high streets and restore pride in local areas, confirmed in the Queens Speech. The Levelling up and Regeneration Bill, provides local leaders with greater powers to revitalise town centres.

Under the proposals councils will be given greater powers to take control of buildings for the benefit of their communities, transforming boarded up shops or derelict buildings into thriving businesses, shared community spaces or housing. Prime Minister, Boris Johnson said: “High streets up and down the country have long been blighted by derelict shopfronts, because they’ve been neglected, stripping opportunity from local areas. We are putting that right by placing power back in the hands of local leaders and the community so our towns can be rejuvenated, levelling up opportunity and restoring neighbourhood pride.”

According to figures published by the British Retail Consortium the number of empty shopfronts has soared to 1 in 7 rising to 1 in 5 in the north east, with boarded up and derelict shops sapping the life from once bustling town centres. New Compulsory Rental Auctions will ensure that landlords auction shops that have been vacant for over a year to prospective tenants, putting buildings to good use.

The intention is to create opportunities for new businesses and community groups, paving the way for new jobs to boost employment, strengthening local economies and restoring local pride.

Peter Hannibal believes that the brands operating licensed gambling premises must be part of the debate. He stated: “GBG members are continuing to invest in high streets throughout the country and have made a major contribution to breathing life into previously desolate parts of town centres. They have shown themselves to be good, reliable neighbours operating their businesses to the highest retail standards and with a strong commitment to socially responsible low stake gambling. As the strategic body representing the high street the Gambling Business Group will be progressing the industry’s case at local and national levels.”

The Levelling up and Regeneration Bill follows publication of the government’s Levelling Up White Paper which set out plans to transform the UK by spreading opportunity and prosperity.