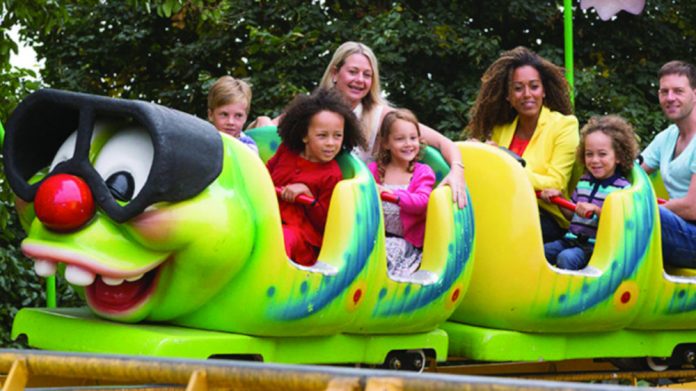 Following Lightwater Valley’s rebrand as a family theme park, the Northern Echo sent two young reporters to investigate, with both agreeing “there is definitely still enough there for people to enjoy.”

Lightwater Valley Family Adventure Park is now “even more fun” following its rebrand, according to two young reporters sent to review the North Yorkshire attraction by The Northern Echo.

Having been purchased by Brighton Pier Group in 2021, the park has undergone a series of changes to increase its appeal to younger visitors, opening on 26 March with a swathe of new family-focused offerings.

“The new season started last month so The Northern Echo sent Joseph and Rosa Galena, who are nine and 11, along to get their thoughts on the new look site,” stated the paper.

“They were both transfixed by the amusement arcade near the entrance which mixes the old and new with classic fairground coin pushers alongside state-of-the-art Virtual Reality experiences.”

Though park favourites such as The Ultimate, Raptor Attack, Twister, Wild River Rapids, Apollo, and the Black Pearl have all been relocated, the park’s Splash Falls, Flying Cutlass pirate ship and Ladybird roller coaster proved popular.

“There are lots of rides for little children but also bigger ones, teenagers and adults,” said Joseph Galena. “I would say it is even more fun than it was because you don’t have to wait for your parents while they go on the really scary rides. Also, the queues are much smaller now.”

The young reporters added that the new Hall of Mirrors is “a giggle,” while the Dragons Drop and Skyrider were “as much fun as ever.”

“I loved all of the rides we went on,” said Rosa Galena. “My favourite part was Splash Falls. It is really good fun. There is definitely still enough there for people to enjoy.”