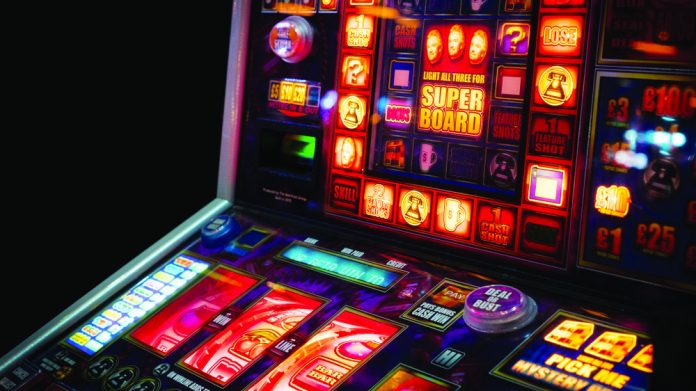 The Campaign for Pubs has written to the PCA contesting its recently-published interpretation of the Pubs Code, calling its backing for the controversial tied machines model a “disgrace.”

The Campaign for Pubs has written to Pubs Code Adjudicator, stating it is “astonished and appalled” by her recent decision to allow pub companies to continue to impose a tie on gaming machines.

The campaign group addressed the open letter to Fiona Dickie after her ruling was published in trade journal The Morning Advertiser back in March, stating the decision “flies in the face” of the Pubs Code.

“The gaming machine issue has been contested since the Code was implemented in 2016 and POBs have taken a number of approaches including charging tenants more rent if they opted not to include a gaming machine tie in their new agreement,” wrote director Gary Murphy and vice-chair Dawn Hopkins.

“Your wholly unjustifiable interpretation will only make the situation worse for tenants, as you have now given the regulated pubcos carte blanche to continue to enforce the gaming machine tie, which is a disgrace.”

The tie model sees pub tenants required to sign agreements with pubcos in order to operate gaming machines, with the Pub Code having been introduced to allow for greater freedom for tenants.

When consulting on the Pubs Code in 2014, the government wrote :“Pub Owning Business must offer the Tenant the option to be free of gaming machine purchasing obligations when agreeing or renewing a Tenancy or when carrying out a Rent Review.”

However, the wording of Regulation 47 of the Pubs Code allows some interpretation, ruling “a pub-owning business (a) must not enter into a new tenancy or licence; and (b) must not renew a tenancy or licence, which requires a tied pub tenant to purchase or rent gaming machines.”

In the letter, the Campaign for Pubs wrote: “Whilst this regulation in the Code doesn’t directly state that a tied tenant can either be tied or free-or-tie on gaming machines, it does not state, as you have chosen to interpret, that tied tenants can only have gaming machines if these are tied.”

“We do not agree that Regulation 47 only prohibits a POB from requiring tenants to have gaming machines in a pub premises. Indeed, we consider that to be a highly erroneous suggestion and contradicts the background to the original Government consultation that you have detailed in the article.”

For some time a controversial issue, the current positioning by PCA preserves, as one observer noted, “the status quo”, with large volume business – the holy grail of machine operators – still to be had by an under pressure gaming machines sector. The Campaign for Pubs will continue its lobbying but it is unlikely that adjudicator will change its mind for the foreseeable future at least.