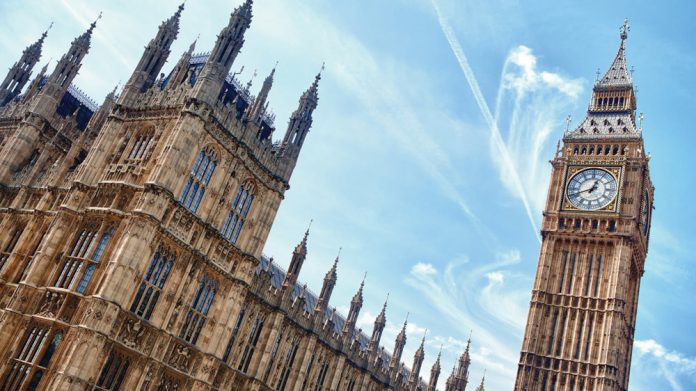 Gambling minister Chris Philp has once again raised the spectre of stricter regulation for the industry, although he did note the government wants to be “proportionate” and is not looking to put “unreasonable obstacles in the way” of “people who want to gamble on a leisure basis”.

Responding to a parliamentary question, gambling minister Chris Philp has suggested the government needs to go “significantly further” in terms of regulation. Nevertheless, in a possible olive branch to the industry, he did emphasise the need to be “proportionate” and avoid placing “unreasonable obstacles in the way” of leisure players. Labour MP Paul Blomfield asked the minister how the government intends to reform the gambling sector. The question came following the recent Sheffield Coroner’s verdict that “system failures” had led to the death of Jack Ritchie.

Philp highlighted a range of safer gambling measures which had been introduced under successive Conservative governments since 2017. These included reducing the FOBT stake to £2 per spin, a ban on credit card transactions, tighter restrictions on VIPs, and increasing the age limit of National Lottery products to +18.

“But these measures are not enough by a long chalk and we need to go further,” Philp contended, speaking on 22 March. “The evidence that we have seen, including from this coroner’s report and from many other sources, makes the case that we need to go significantly further to make sure that people are appropriately protected.”

At the same time, the minister reiterated that he was unable to preannounce specific policy proposals ahead of the release of the government’s forthcoming White Paper.

“As we seek to reform our country’s gambling legislation through the review, we do so with cases like Jack Ritchie’s in mind,” Philp stated. However, he stressed that the government wants “to be proportionate in taking those steps”.

“We do not want to prevent people who want to gamble on a leisure basis from doing so or put unreasonable obstacles in the way – but we do need to take action,” he emphasised.