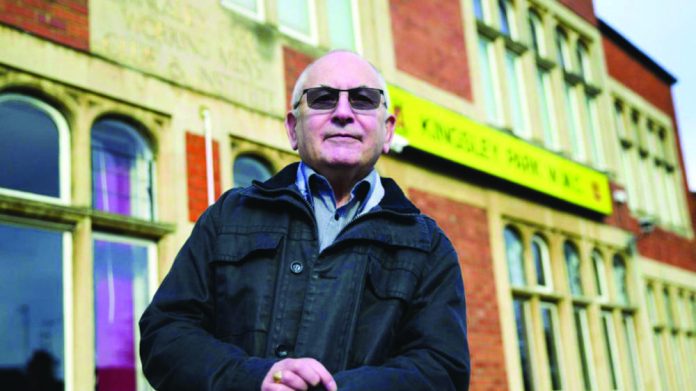 After eighteen long months, HMRC is still to pay Kingsley Park Working Men’s Club the money it is owed in VAT refunds, with Barry Slasberg, former secretary of the club, calling out the tax man once again for conduct that is leaving businesses across the country out of pocket.

Kingsley Park Working Men’s Club has still not been refunded by HMRC for VAT it paid on gaming machines that has since determined to be unwarranted.

According to the club’s former secretary Barry Slasberg, on 11 September, 2020, a representative from HMRC contacted the club stating that “a caseworker will be in touch if there are any queries” and that the tax authority would aim to get the club’s claim settled as soon as it could.

“Eighteen months on and not a word,” Slasberg told Coinslot. “The club secretary informed me that, as far as he is aware no other clubs in the area have been repaid. From this I assume this is the same picture nationwide.”

Standing up for his small but valued club against the tax man, Slasberg battled HMRC for almost 7 years on the club’s behalf, accusing it of fraud, lying, bullying and cowardice until finally a court decided in favour of those owed a refund. However, while some of the bigger players have reportedly been paid their due, HMRC has been accused of stalling on payments to smaller entities such as Slasberg’s club.

“HMRC are obviously working on the premise that possession is 9/10ths of the law,” he continued. “They have admitted they hold the money fraudulently but are happy keep hold as the small fry do not have the power to take them to court.”

Slasberg joked that he feels “like Frank Sinatra coming out of retirement yet again” to call out the HMRC’s continued failings, but it’s no surprise that the tax man has got under the skin of those it owes thousands of pounds to. All of the claimants, including Kingsley Park Working Men’s Club, are retail enterprises that need as much help as they can get after two years under pandemic conditions and the threat of ever increasing costs still looming large, and after eighteen months, HMRC has had more than enough time to pay up and assist in their recovery – if it really wanted to.