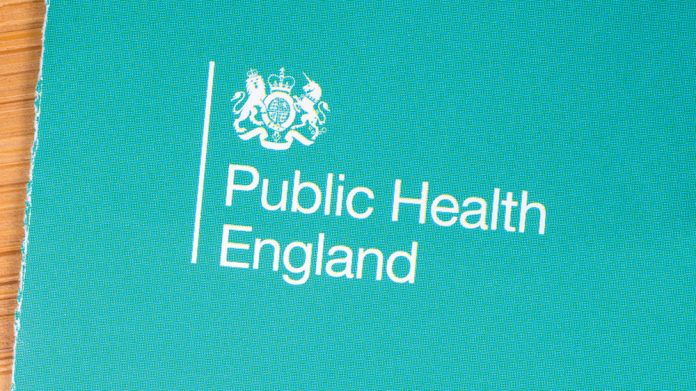 During his speech at the Gambling Reform Rally, Chris Philp repeatedly cited an estimated 409 suicides linked to gambling in England while calling for tougher regulation. Yet analysts suggest this figure is unreliable, not least because the authors of the Swedish model which was used to determine the PHE figure specifically said it should not be applied to other countries’ analysis. So where does this leave the evidence based Gambling Review.

Gambling minister Chris Philp’s use of an unreliable estimate of suicides linked to gambling in a recent speech could be a worrying sign of things to come for the gaming industry ahead of the government’s forthcoming Gambling Act review.

During his recent keynote speech at the Gambling Reform Rally, Philp repeatedly cited a Public Health England (PHE) study released last September which found that there are an estimated 409 suicides linked to gambling in England.

“We know that the gambling landscape does need reform – significant reforms,” the minister stated. “We now have evidence, including a Public Health England report, which identified 409 gambling suicides a year. It is imperative that we respond to that. Change is certainly needed.”

But, is that evidence reliable?

If the figure of “409 gambling suicides” is anything to go by, the industry has reason to be concerned. However, analysts suggest there are valid grounds to doubt the conclusion of the PHE report and have highlighted serious issues with the methodology used.

“It is one thing to be led by the evidence and another entirely to be led by evidence which one knows to be misleading,” said Regulus Partners’ Dan Waugh. “This is not the first time that Philp has revealed himself credulous to the fictions of the prohibition lobby.”

The challenge is not about suicides per se, but the number, and more accurately, the methodology used to determine an accurate figure.

For Public Health England, the critics argue, the model was far from perfect: PHE’s figure was based on an extrapolation of a 2018 Swedish study by Anna Karlsson and Anders Hakansson of 2,099 people on Sweden’s National Patient Register who were diagnosed with a gambling disorder between 2005 and 2016.

While PHE provides a narrative description of the calculation it used to obtain the figure, it does not actually show it. More concerning is that independent attempts to verify the outcome produced a significantly lower figure.

Beyond this, a larger issue with PHE’s approach was the conflation of clinically diagnosed cases of gambling addiction in Sweden with a survey based on self-diagnosed “problem gamblers” in England across 2017-2018.

However, the two data sets are different. Karlsson and Hakansson’s study was based on figures from Sweden’s National Patient Register which records “health care episodes in inpatient (hospital) and outpatient specialist care”. The study’s lead author Anna Karlsson explicitly noted that to be included on the register, a patient’s gambling disorder must be diagnosed by “a medical doctor”.

However, PHE cast a wider net; the PGSI ‘problem gambling’ estimate used by England’s public health officers was drawn from a household survey questionnaire, which asked respondents if they had “experienced adverse consequences from their gambling”. No formal psychiatric diagnosis was required. It’s currently uncertain precisely how many PGSI ‘problem gamblers’ could be formerly diagnosed as “pathological gamblers” under the DSM-IV criteria.

Perhaps most worryingly, Karlsson and Hakansson specifically cautioned that the patients they studied were likely to suffer from a more extreme disorder than people facing problem gambling in general, yet this warning was ignored by PHE.

Given such key areas of unreliability, there appear valid reasons for the industry to be concerned by the DCMS’ continuing use of the “409 gambling suicides” figure. The reality is, as Lord Parkinson of Whitley Bay highlighted during a House of Lords debate on gambling-related harms last October, that “we do not know how many suicides in the United Kingdom are linked to gambling”.

And considering the unanswered questions currently being raised on the gambling related suicide rate in the UK, there are many asking whether Public Health England do?