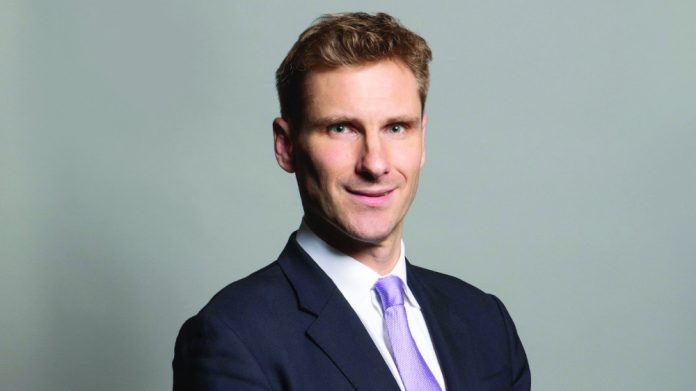 The gambling minister held fast to the view of gambling as a social evil in his speech to the Gambling Reform Rally, however the issues raised were largely relevant to online operators.

While Philp acknowledged that “reform is undoubtedly long overdue”, he noted that he was unable to provide any additional details regarding the policies due to be announced in the government’s forthcoming White Paper.

Nevertheless, the focus during his speech was predictably on protection. In line with this, Philp’s repeatedly cited a Public Health England (PHE) study released last September which found that there are an estimated 409 suicides linked to gambling in England.

What he steadfastly steered clear of noting was the continuing decline in problem gambling figures that remain at a consistent all-time low – not just in the UK but on a global stage.

“We know that the gambling landscape does need reform – significant reforms – as it is now significantly different from the last time our gambling laws were comprehensively reviewed some 17 years ago,” Philp stated. “Internet gambling didn’t really exist in 2005. We now have evidence, including a Public Health England report, which identified 409 gambling suicides a year. It is imperative that we respond to that. Change is certainly needed.”

However, this figure, as Lord Parkinson of Whitley Bay noted during a House of Lords debate on gambling-related harms last October, is in fact “an estimate based on two overseas studies”. As Lord Parkinson also pointed out: “We do not know how many suicides in the United Kingdom are linked to gambling”.

Philp proceeded to cite four separate cases, which although tragic, are not necessarily demonstrative of the industry as a whole, while the emphasis was largely on igaming operators.

In terms of regulatory responsibilities for online operators, Philp spotlighted two areas: Single Customer View and affordability checks. The minister reported that the Gambling Commission is set to publish shortly its enhanced requirements for customer interaction as part of “making sure gambling operators are doing proper checks”. “We’re going to address that in our review as well,” he added.

Perhaps most worrying was the minister’s assertion that the government is “not going to rely on self regulation”. A somewhat surprising statement given that the Gambling Commission could hardly be considered a ‘hands off’ regulator as things stand.

“The Government and Gambling Commission have a range of powers to make sure our objectives for the sector can be properly delivered, and that operators behave in the right way – which some do, but a number of others do not,” he stated.

There was one ray of hope on the horizon, with Philp conceding that “it wouldn’t be appropriate or proportionate to have intrusive checks for someone who is betting relatively small amounts of money”.

“But there are definitely levels of more significant gambling losses where proper checks should be done,” he argued. “That is the kind of intervention we’re looking at, in a way that is proportionate and balanced.” 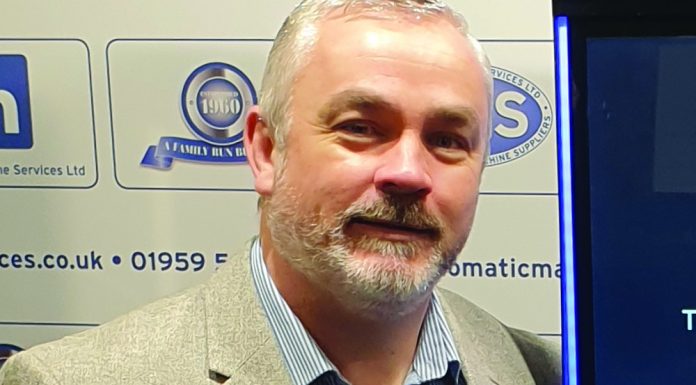