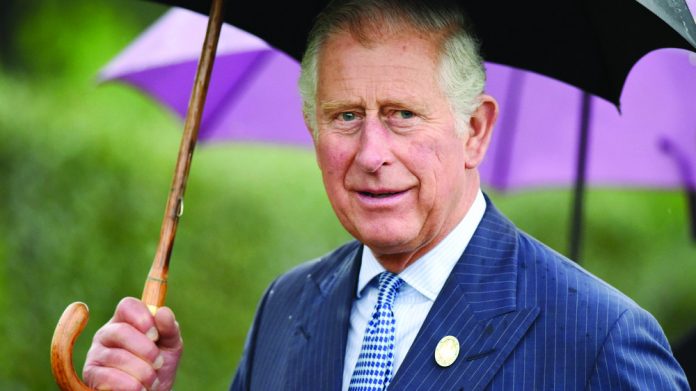 Southend Pier welcomed Prince Charles and the Duchess of Cornwall on 1 March, as the royal couple bestowed city status on the Essex resort, before unveiling the new pier train.

Prince Charles and the Duchess of Cornwall have officially unveiled the new eco-friendly train on Southend Pier, as part of a Royal Visit conferring city status on the seaside resort.

The presentation of letters patent to the Mayor took place on 1 March, after which the royal couple met pier staff and volunteers at a reception held at Sands by the Sea.

“This will be a landmark day for our new City and indeed our new City Council, and one that will live long in the memory for all of us,” said council leader Ian Gilbert.

“To have a Royal visit to formally recognise our new status is wonderful and will go down as a huge day in the history of our City.”

A bid for city status was to be delivered by the town in December 2021 as part of the Queen’s Platinum Jubilee celebrations, however the death of Sir David Amess MP in October prompted the Queen to grant approval in tribute.

“A Royal visit is a huge honour, and my only wish is that Sir David could see this moment himself,” said cllr Tony Cox. “I know that his family are immensely proud of the legacy he has left, and it is fitting that Lady Amess will receive the first Freedom of the City on behalf of her late husband.”

After unveiling the new pier train, which is named Sir David Amess MP after the late politician, Prince Charles met staff working on the pier on behalf of the RNLI and HM Coastguard, alongside members of the local community, business and voluntary sector.

The trains had been due for installation in July of last year, however manufacturing issues prompted a delay until this month, with their unveiling now forming a key element in Southend’s new identity as a city.