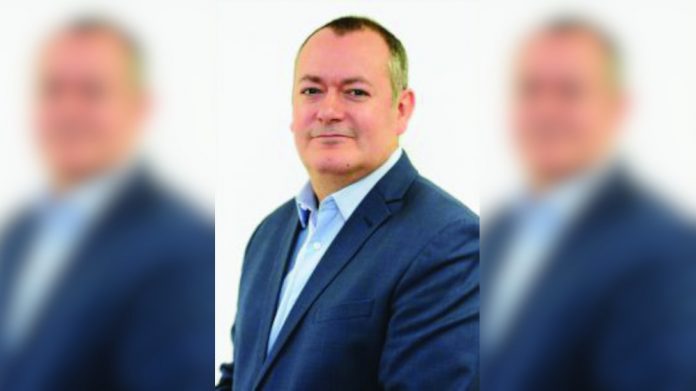 The Betting and Gaming Council has committed to investing £20m in staff training and development across the UK, in support of the government’s ‘Levelling Up’ job booster programme.

In addition to the fiscal investment, the trade association has also pledged to create 5,000 apprenticeships for young people in the sector between now and 2025, with the majority based outside London.

“The government’s levelling up agenda is a fantastic opportunity to create more apprenticeships and tackle unemployment across the UK,” said Michael Dugher, BGC chief executive. “Across the UK, from Stoke to Leeds, BGC members are investing in high tech jobs within their companies more than ever before. They stand ready to support the economic recovery after covid and provide the skills and opportunities that’s towns and cities need to thrive.”

Highlighting the betting and gaming sector’s economic contribution to the UK, the trade chief associated reasserted that it is ‘ready, willing and able’ to assist the British economy in its bounce back from the Covid-19 pandemic, in particular highlighting the industry’s impact on non-London employment. The BGC said that of the 119,000 jobs in UK betting, 20,000 are based in the West Midlands, 10,000 in Yorkshire and the Humber and a combined 9,000 in the North West and North East of England – a total of two-thirds outside of the capital. Continued development by operators in the North and Midlands over the past year have seen Flutter Entertainment’s Sky Bet open its £15 million technology and innovation hub in Leeds city centre, employing 1,700 staff from its UK, Ireland and international divisions, whilst 4,500 are employed at bet365’s HQ in Stoke-on-Trent.

The BGC hopes to increase these figures with its investment and apprenticeship plans, which Lord Walney, engagement director for the Levelling Up Goals at The Purpose Coalition, said “play a huge part in the levelling up process, allowing companies to provide high quality training for thousands of young people.”

The Levelling Up programme is a key scheme in the government’s plan to kickstart the economy, the success of which would give the under-fire administration some cover. The BGC’s contribution will no doubt be noted by the government, which is set to publish a white paper of the gambling review in the next few months.