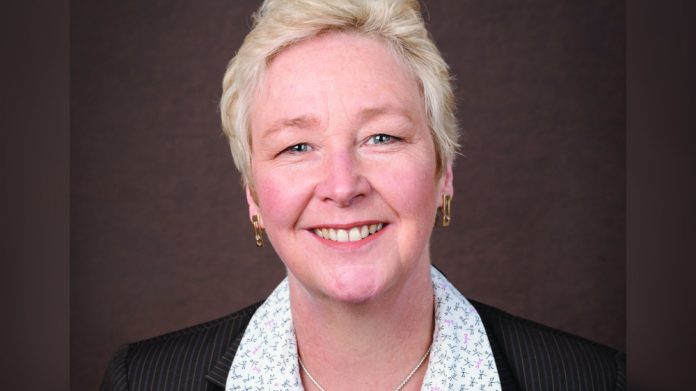 Responses to the APBGG report into the Gambling Commission

Debbie Bollard deals with the Commission almost every week discussing licence applications and has a direct understanding of how it works. Having experienced both the good and bad, she places her faith in those principles governing the regulatory arena and questions whether the Commission’s performance sits comfortably against the standards outlined in the Regulators Code. A body in need of balance, there are fears, she says, that the Commission is on a path that is endangering the industry.

Coinslot: Do you agree that an independent investigation be undertaken into the behaviour of the Gambling Commission?

Debbie Bollard: Yes, I certainly do; the anecdotal evidence contained in the report is overwhelmingly in favour of a formal independent investigation.

Coinslot: Do you agree with the report’s conclusion that the Commission has been “pursuing an ideologically driven ‘war’ against the betting and gaming industry, highlighting its constant negative commentary about industry activities and incumbents”?

Debbie Bollard: Yes, but that has certainly not always been the case, and I had hoped that a change of leadership at the top might see a more balanced view taken of the gambling industry.

The Commission is in real danger at the moment of destroying an industry that has worked hard to set high standards as well as pushing the most vulnerable into the unregulated markets where there is no protection.

Coinslot: Do you think the Commission has “acted beyond its powers” particularly regarding affordability checks and had circumvented the legal requirements for imposing regulations”?

Debbie Bollard: The issue of affordability checks and whether the Commission has the authority to pursue this route of regulation has been hotly debated for sometime amongst my peers.

Unfortunately there does not appear to be any business with the resources etc willing to challenge the Commission through the Courts in the way that it needs to be.

Coinslot: Do you think the Commission has failed in its duties in terms of meeting licence deadlines, tackling illegal machines, etc?

Debbie Bollard: On the whole yes and it is not acceptable for an industry regulator to ignore self-imposed deadlines and correspondence.

That said I have experienced cases with some account managers who have done everything that they possibly can to push an application through; it just takes the will and motivation.

Coinslot: Do you think the Commission has bullied the industry rather than working with it?

Debbie Bollard: I believe that the Commission has over the years and through its changes of leadership, forgotten what its purpose is.

It has ignored the framework set out in the Regulators Code on how to engage with those it regulates and has instead adopted the position of a head master dealing with pupils in an authoritarian manner, whether they have misbehaved or not.