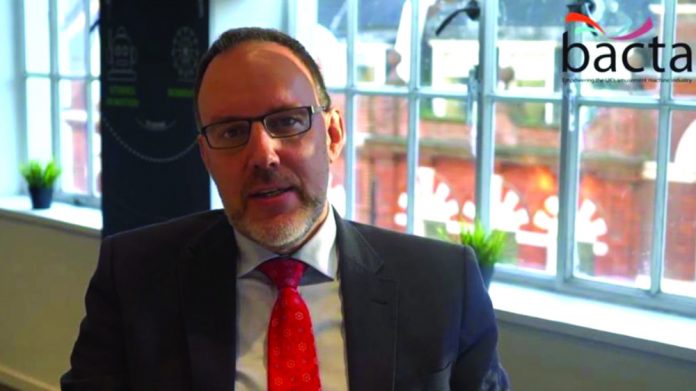 Responses to the APBGG report into the Gambling Commission

Trade association Bacta stepped back a little from the APBGG report; it was perhaps a bit too pungent for a body conscious of its need to convey the voice of its membership through its own more direct and positive relationship with the regulator. But, whilst treading a carefully crafted diplomatic path, Bacta did point to areas the Commission needs to address and feels the conversation on ‘regulatory creep’ needs re-opening.

Whilst we do not agree with its language nor many off its conclusions, the APPG on Betting and Gaming’s report into the Gambling Commission contains some examples of the issues we believe the Commission needs to address, principally around its regulatory service.

A number of members have complained at the length of time it has taken to process applications or variations to their licences.

We have also expressed the view on many occasions that the Commission needs to be much more aggressive in tackling crime and we are pleased that recent activity by the Commission has resulted in action being taken.

Finally, we remain concerned about ‘regulatory creep’, whereby our Regulator’s approach in recent year’s has, in Bacta’s view, extended the remit of the third licensing objective to protect the vulnerable by considering all customers of our sector as vulnerable. They are not. We documented these concerns in our evidence to the House of Lords Committee on Gambling in 2019.

Bacta is confident that the new regime at the Gambling Commission will address these concerns and we will continue to engage constructively with the Commission which enjoys Bacta’s continued support.

Martin Burlin: The only thing that amazes me is that it has taken so long

Martin Burlin is what you could describe as an industry veteran. Which means he has experienced all the cycles the industry has endured under the current Commission and its predecessor. One voice that has consistently held the regulator to account, for Burlin the APBGG report offers no surprises, oh, except one: why has it take so long for the industry’s voices to be heard?

As you know, for years I have criticised The Commission’s mission creep. It has reached the point that they appear to now be anti-gambling.

Evidence of this are the howls of anguish and protest from the anti-gambling lobby groups. Led by Clean Up Gambling, which really wants to ban it.

The APBGG Report is totally correct. The only thing that amazes me is that it has taken so long.