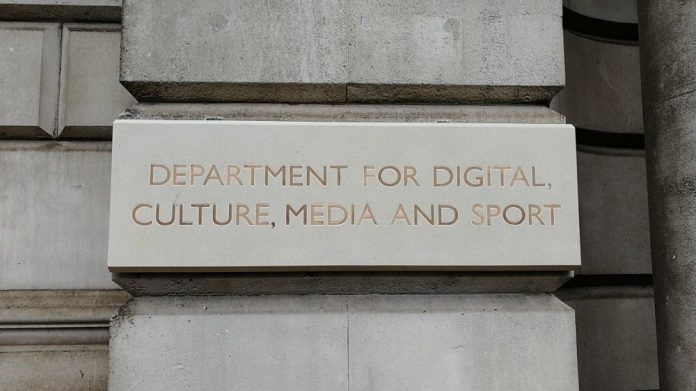 In a world where everyone has an opinion, Michael Dugher, CEO of the Betting and Gaming Council, believes the government should base its upcoming gambling review on evidence.

The government should ignore extreme views and follow the evidence in the upcoming gambling review, according to Michael Dugher, CEO of the BGC. In an article for Politics Home, he highlighted the documented unpopularity of affordability checks, and the fact that “59 per cent of punters believe that Government- imposed, blanket checks on whether customers can afford to place a bet would lead to a large or substantial risk of customers using unlicensed sites in the unsafe, unregulated black market online instead.”

The black market is growing, he added, pointing to “a major report by PWC last year” that “found that the number of British punters using unlicensed sites had more than doubled in just two years”. Dugher also detailed the “literally thousands” of illegal gambling websites that he said don’t adhere to the strict standards of the regulated industry.

“This includes targeting problem gamblers, not carrying out strict ID and age verification checks or offering the range of safer gambling tools provided by BGC members, like deposit limits and cooling off periods,” he explained.

Dugher argued that the industry already uses technology to intervene where online customers are displaying signs of problem gambling.

“We are actually in favour of further enhanced spending checks,” he continued. “But believe the focus should be on problem gamblers or those at risk – not disrupting the enjoyment of the overwhelming majority of people who bet safely and responsibly.”

His view was backed, he said, by the former minister in charge of the Gambling Review, John Whittingdale, at the trade association’s AGM, which took place last week.

“[Whittingdale] was clear that placing too many burdens on people who want to gamble safely risks driving them towards the black market,” concluded Dugher. “He has also argued that for some state body to tell people what they can and cannot spend their own money on would be “monstrous”.”

Dugher believes his view is also backed by the evidence, which is more than can be said for the extreme views of the anti-gambling lobby.