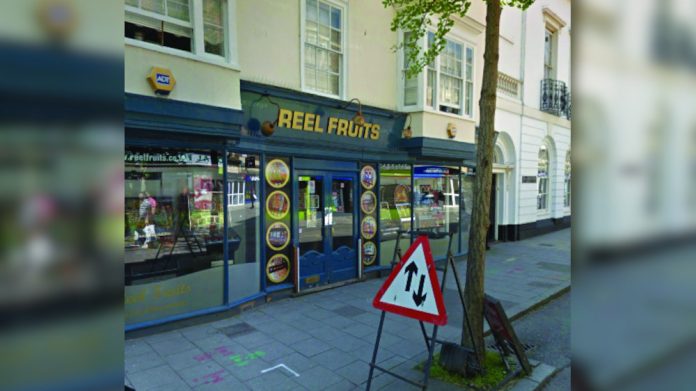 Mr P’s Classic Amusements has launched a new recruitment drive, as owners Amelia and Dave Douglas look ahead to a new site opening as part of “a great year.”

Mr P’s Classic Amusements has launched a new recruitment drive for its high street estate, as the family-owned firm moves to announce its latest phase of expansion.

Amelia and Dave Douglas are seeking staff to cover sites from Bognor to Chatham, following six months of “colossal investment,” and ahead of what will be “a great year.”

“We need at least one person for Maidstone, one for Tonbridge, Maidstone and Chatham as a floater, and we are keen for an area manager to guide, work with and double up as a team member for Kent,” said Amelia Douglas. “This also means an opening in Bognor Regis, and an opening of at least one member for the new (to be revealed) location.”

“The roles are all full time positions, flexibility, honesty and passionate people needed, in return we offer excellent pay, and massive prospects in the future.”

Calling on those with “keenness to learn” and the “zest, desire and hunger to get stuck in,” Douglas promised “we will take you to the dizzy heights and ensure that you too live the dream.”

The recruitment call-out comes as Mr P’s confirmed its yet-to-be-revealed new location will open prior to 28 May, the date of the Reel Fruits Maidstone relaunch.

“We will give very short notice for the new arcade, and probably look at a soft opening with a big grand opening to follow. Clues to the location of the new arcade will begin in February 2022, any of you that have had their minds boggled by our cryptic clues for previous arcades can give the brain a workout again!”

Douglas noted there will be “much more to come when the ‘anchor arcade’ in Maidstone is back out to play,” adding “we are very upbeat at the moment and are extremely excited for this first half of the year.”

“It’s also going to be nothing less than ‘euphoric’ to see the back of restrictions on us all and the end to the pandemic.”