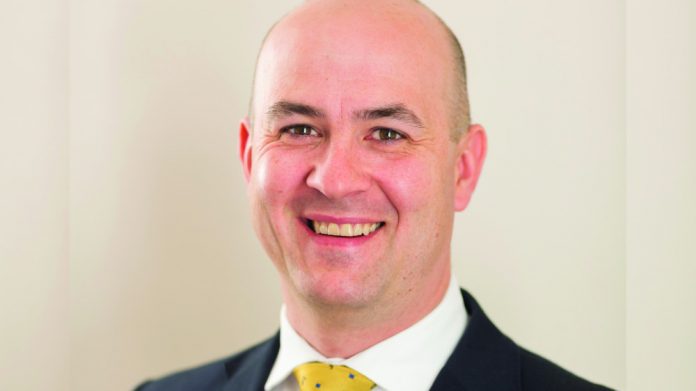 After treading a fine line to appease both the gambling industry and its anti-industry lobby, Gambling Commission interim CEO Andrew Rhodes’ tone has been well received by culture minister, Nadine Dorries, who is expected to confirm his permanent appointment imminently, according to the Guardian.

Andrew Rhodes, acting CEO of the Gambling Commission, is to be given the job on a permanent basis, according to a report in the Guardian.

If appointed, Rhodes is set to lead the regulator through an upcoming gambling act review that will shape the industry for the next several years.

The Guardian believes the appointment would signal government backing for his vow to deal harshly with gambling companies that express “recidivist behaviours towards compliance”. In that case, however, it would also signal government backing for his statement that “gambling is normal”, which is a marked improvement for the industry compared to the attitudes of Rhodes’ predecessors.

“Some will attack that statement, but we shouldn’t shy away from it,” he said in a Gambling Commission blog last November. “Over 40 percent of the population gambled in the last four weeks and over half of them did so online. That’s tens of millions, buying a lottery ticket, betting on sport, playing bingo and the rest.”

The interim CEO’s sterner words, rather than generalising the entire industry, have largely been directed towards repeat offenders of compliance breaches, with Rhodes empathising with those operators that do follow regulations.

“We are seeing the same companies committing the same offences for the second and third time, and my concern is that those operators are starting to see fines as a compliance tax, and that’s something that I’m not prepared to tolerate,” he said at a recent GambleAware conference. “It must also be incredibly frustrating for those in the industry who are working hard to comply and to raise standards. It must be unacceptable for them too.”

Between Rhodes’ refreshing attitude towards gambling and his strong words towards those who repeatedly breach regulations, the Gambling Commission’s latest chief has attempted to appease both the industry and its antithesis lobby. The Guardian reports that Rhodes’ tone has also been well received within the Gambling Commission and in government, with the culture minister, Nadine Dorries, expected to confirm his permanent appointment imminently, on a salary of £150,000. This news may itself have been leaked by government to test the wider waters on whether Rhodes’ appointment would receive any backlash before an official announcement is made.