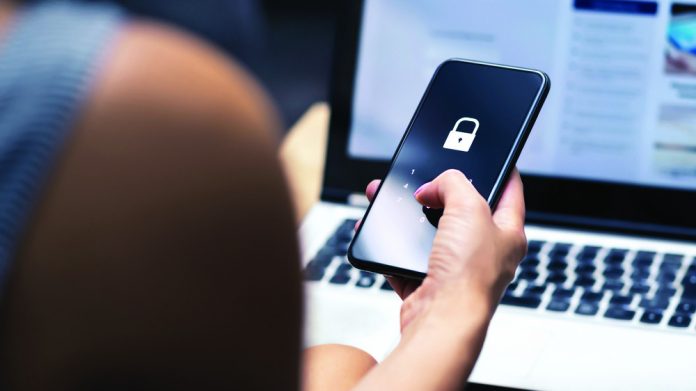 The BGC has warned of the impact mandatory affordability checks could have on the gambling industry, citing a Racing TV survey which reveals many would turn to illegal operators.

The Betting and Gaming Council has urged ministers to reconsider implementing mandatory affordability checks on online gaming customers, after a survey by Racing TV revealed many would turn to black market operations.

The study saw 85 percent of 2,000 members express their belief that consumers would turn to illegal sites, with 95 of respondents stating they would not be willing to share bank statements with bookmakers.

“We strongly support the gambling review as an evidence- led process, but it’s vitally important that it strikes the right balance between protecting the vulnerable and not spoiling the enjoyment of the vast majority of customers who enjoy a flutter safely and responsibly.”

The study, which also found that 88 percent of surveyed members believe they should have “the freedom to choose how much they bet without government interference,” was conducted in anticipation of more stringent government regulation.

Initial proposals released earlier this year had suggested bank account checks could be required for bettors who spend more than £100 a month, a decision that stakeholders predicted could cost the industry £60m a year.

Responding to the claims, Gambling Minister Chris Philp stated the proposal was “unwelcome, disruptive and disproportionate to the risks,” however concerns have nonetheless grown among the industry and consumers regarding the measure.

Urging ministers to “take heed of punters’ views,” Dugher added “I am not opposed to spending checks, but believe we should use the technology that is now available to target those people who are at vulnerable or at higher risk of problem gambling and provide them with the help they need, rather than blanket checks on every punter.”

Commenting on the survey results, Martin Stevenson, CEO of Racing TV owner Racecourse Media Group, added: “While we are in full agreement with the objectives of protecting vulnerable individuals from gambling-related harm, any new legislation needs to be proportionate, targeted and evidencebased.”