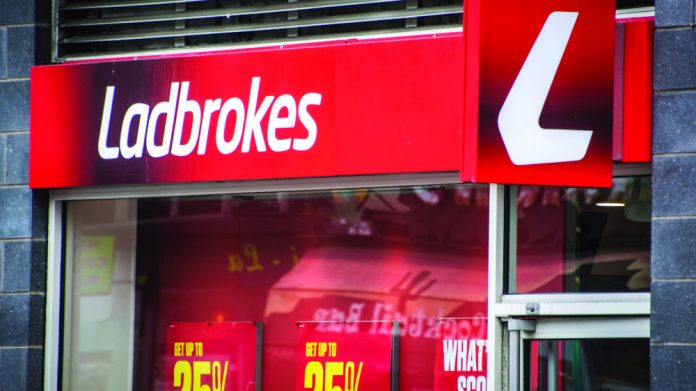 Four men who used a “stringing” scam to defraud Ladbrokes Coral bookmakers of £663,556 over the course of 11 months have been sentenced by Kingston Crown Court to between nine months and four years in prison.

The group performed 168 separate transactions between July 2020 and June 2021 on SSBTs across seven counties, using polymer banknotes on plastic strings to withdraw cash after the £20 and £50 deposits had been registered.

“The substantial sums of money stolen by the group is a significant loss to the businesses these men had targeted,” said detective constable Kevin Parley.

“We worked closely with security officials from both firms to carry out a joint investigation, which included gathering evidence to bring forward a robust case against the four men.”

“They targeted Ladbrokes and Coral stores across the UK, including in Yorkshire, Merseyside, Essex, Cambridgeshire, London, Surrey and the West Midlands,” said a Met statement.

“The men were sentenced at Kingston Crown Court on Monday, 22 November after pleading guilty to conspiracy to commit fraud. They were also given a life-time ban from entering any bookmakers.”