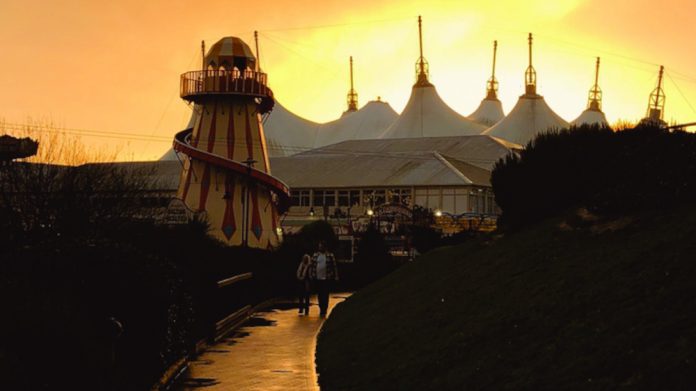 Butlin’s is to be placed on the market by Bourne Leisure’s new majority owner Blackstone, with the iconic holiday park reportedly “sub-scale and therefore non-core to its growth plans.”

Blackstone, which owns Bourne alongside founders the Harris, Cook and Allen families, has enlisted investment bankers Rothschild to offload the “sub-scale” asset next year.

“The move comes less than 12 months since privately owned Bourne Leisure sold a majority stake to Blackstone, the private equity giant, in a deal valuing the group at about £3bn,” reported Sky News.

“Butlin’s likely valuation in a sale was unclear this weekend, but bankers and private equity investors said there would be “a deluge” of interest in acquiring the brand and its three sites.”

Founded in 1936 by Billy Butlin, the Butlin’s brand became synonymous with value holidays along the UK coast, with more than a million guests visiting its nine sites annually during the company’s heyday in the 1950s and 60s – prompting a first sale to Rank in 1972 for £43m.

However, the growth of affordable international travel in the second half of the 20th century and a prolonged period of low investment undermined Butlin’s appeal, and by the mid-1990s the estate was reduced to just the Skegness, Minehead and Bognor Regis parks.

After Rank drove £130m into the three sites in 1998, visitor numbers increased, and by 2000 the Butlin’s brand was buoyant enough to be sold to Bourne Leisure – alongside fellow Rank operations Warners, Haven and Oasis – for £650m.

However, following significant growth in domestic tourism during the pandemic which saw Blackstone come on board in January, Bourne has reportedly decided “Butlin’s is subscale and therefore non-core to its growth plans.”

“The sector’s other big players are expected to explore offers for Butlin’s, although it may end up being sold on a standalone basis to a financial buyer.”

The mooted sale of Butlin’s follows a raft of recent holiday park deals, with Park Holidays selling to Sun Communities in £900m earlier this month, CVC Capital Partners acquiring Away Resorts in June, and Onex Corporation set to place Parkdean Resorts on the market for £1.5bn in the new year.