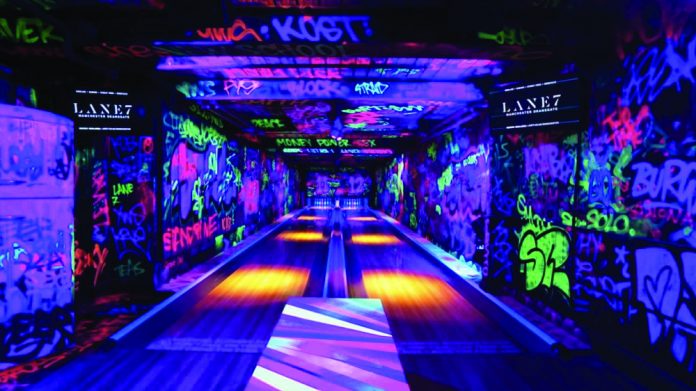 Lightning may not strike twice but Usain Bolt certainly does, visiting the newly refurbished Lane7 venue in Manchester for a second time in as many months last weekend.

Lane7 has urged those wishing to book its newly refurbished Manchester venue to act quickly in order to beat regular customer Usain Bolt, who has visited the Deansgate venue twice in as many months.

Though guests may be competing with the world’s fastest man to hire out the recently refurbished VIP area, less agile guests are still able to make use of Lane7’s newly renovated lanes and karaoke booths.

“Why have standard Christmas lights when you can have stunning UV or Neon,” said Lane 7’s head of sales and business development Lauren Dale. “Usain booking twice in consecutive trips to Manchester shows just how stunning our transformation is.”

“We hope Manchester love us as much as Mr Bolt”

Following his first visit to the Great Northern venue in October, the eight-time Olympic gold medallist was in the city again last weekend to watch Manchester United play Everton, before returning to the Lane7’s exclusive Red Room.

The venue features a bank of traditional lanes along the back of the main space, as well as the Red Room and “super premium” graffiti lanes for groups between six and 15 people, complete with self-serve Stripes and Strikes fridge.

Alongside the bowling and games, the site also features a set of new graffiti karaoke rooms, each designed to accommodate 14 people. 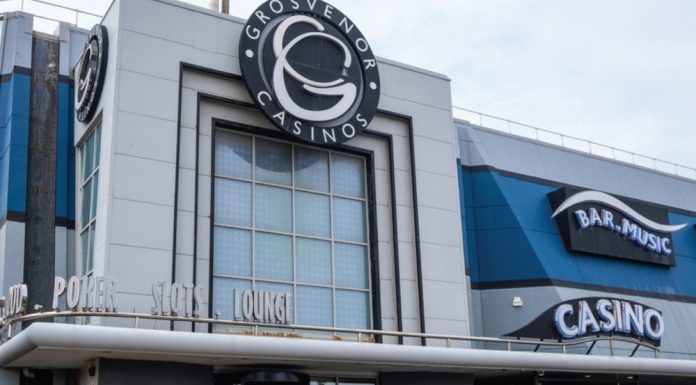