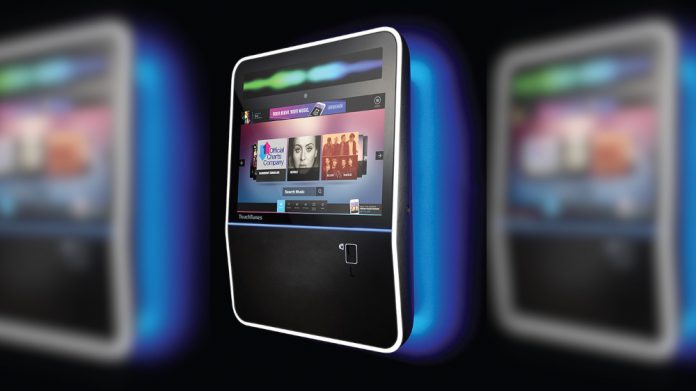 With a growing number of operators signing up to TouchTunes’ 18 percent revenue sharing option, Toby Hoyte of Soundnet TouchTunes believes the payment model has truly proven its worth over the last two years.

TouchTunes has reported that UK operators are now favouring its 18 percent revenue sharing option on new purchases of its top of the range digital jukeboxes.

“Initially, the UK sector was not so keen on revenue share,” says Soundnet TouchTunes’ Toby Hoyte. “I think customers were concerned that a percentage deal meant ‘sharing’ data on income and that 18 percent of cashbox could end up being more than a fixed monthly fee if revenues were high.”

However, post-lockdowns, operators are feeling that a percentage revenue share means less risk and are easier to manage.

“It’s taken some time but many customers now also have the view that they only pay a fair share of whatever the juke takes,” continued Hoyte.

The TouchTunes model is simple – the company charges a set percentage of whatever the juke takes in a month.

“I think the pandemic has changed the way people think about the 18 percent revenue sharing,” he added “Those who have turned to it are now convinced it’s the way forward. It can free up revenue spent on monthly fees to invest in more new equipment for example. Then whatever happens – the operator will not be out of pocket.”

Hoyte said that the Angelina by TouchTunes is the highest-earning digital jukebox in the UK at the moment, and it has never been more affordable to invest in one.

“We are being incredibly flexible in terms of finance and options for either the 18 percent revenue share or a monthly subscription,” Hoyte concluded. “It’s in all of our interests to stimulate the market and get top quality equipment on site. We have shared the tough times recently, let’s share the good times too.”