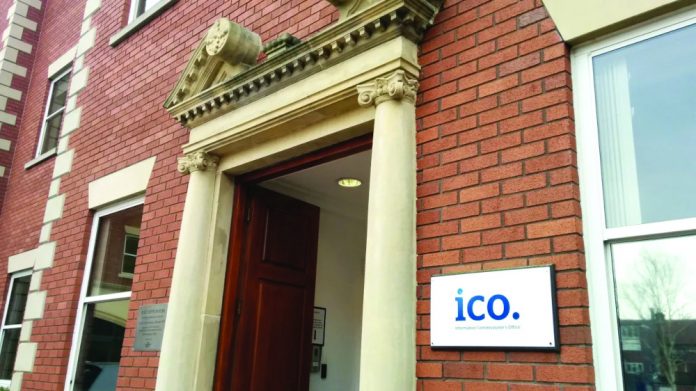 The ethical, technical and security issues surrounding the creation of a single customer view will be the industry’s responsibility after the Information Commissioner’s Office (ICO) gave its backing of the data-sharing scheme, with the Gambling Commission and the new gambling minister both urging the industry to act quickly.

The industry is to be solely responsible for the complexities of setting up a single customer view across the gambling sector, which now has clearance from the Information Commissioner’s Office (ICO).

A single customer view would entail data sharing of customer’s spending between businesses, with the idea that it would enable operators to better reduce potential harm. The Gambling Commission has said it currently has no plans to mandate the approach, leaving it to the industry to decide whether it takes on the ethically and technically problematic task of creating a genuine single customer view. With so many potential pitfalls and an anti-gambling lobby waiting in the wings, the industry appears to be damned if to does and damned if it doesn’t – a position the Gambling Commission is comfortable with.

“At this stage we have no plans to mandate a particular SCV solution – that is for industry to develop and test – but we do expect industry to demonstrate the impact its piloted solution has against the challenge we set,” it said.

The ICO’s support came as part of its response to a consultation on the UK’s data policy following its exit from the European Union. Although it did not specifically mention gambling, the ICO said it would back the use of data-sharing where it enhances people’s rights. Many gamblers, however, would argue that their right to privacy would be breached by such data sharing, and that may cause them to seek out operators – licenced or otherwise – who do not participate in the single customer view. The ICO also admits that more clarity is needed regarding who would be responsible for data protection.

Despite these concerns, gambling minister Chris Philp urged operators to “come together to quickly deliver a meaningful solution” to create a single customer view, a request the Betting and Gaming Council have clearly seen coming. It said that “work on the industry’s own trial has been ongoing for some time” and it looks forward to progressing the discussion. The trade body will, however, need to carefully tow the line between creating an effective enough single customer view and not impeding too strongly on customers’ privacy – as failure at either will inevitably lead to further criticism down the road.

It makes sense, but what could go wrong? “Now, if you can monitor all the traffic going to those illegal sites and bring them down, your proposals for a “single customer view” are safe,” he said. “But to do that you are going to need new and sweeping powers to monitor people, which can be used against the people, and against their will. If you achieve that then this is a country I will not wish to live in.”

He also found it interesting that the government is proposing that the industry sorts it out for itself.

“So, if it does go horribly wrong, guess who will be blamed?” he mused. “The world at present seems to be hostage to unintended consequences where governments have acted with best intention only to create another problem.”