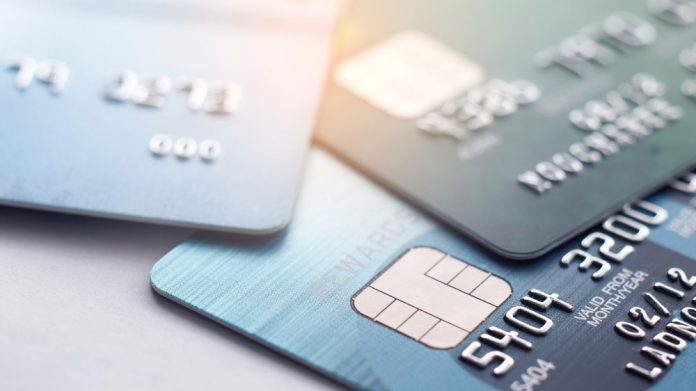 The Gambling Commission’s ban of credit card use on all forms of gambling except lotteries and competitions has been hailed a success by the regulator, which whipped up its own interim report on the matter ahead of an independent evaluation in 2023.

In need of a good news story after a year of criticism, the Gambling Commission has decided to praise itself, hailing the implementation of a credit card ban on online gambling as “successful.”

An interim evaluation, conducted by the regulator, has indicated that the ban is popular among consumers and has not resulted in harmful unintended consequences. First introduced in April 2020, the credit card ban aimed to add another layer of protection for consumers, while adding friction to the process of gambling with borrowed money.

The commission’s report found that feedback from consumers has been “largely positive” and that gamblers “support the conclusion” that the ban helps people to bet within their means. “The successful implementation of the ban across the industry and the impact on consumer behaviour and financial spend we have monitored so far is an encouraging sign that the ban has reduced consumer reliance on gambling with borrowed money,” said Andrew Rhodes, interim chief executive of the Gambling Commission.

The report also reveals that “a major high street bank” has observed the volume and value of gambling transactions with credit cards since the ban, which shows spending with credit has reduced to a very low level. The remaining expenditure to businesses with gambling merchant codes was expected, admitted the regulator, and can be explained by activities outside the scope of the ban, such as lotteries and competitions spending.

To inform the report, the commission used an online tracker survey, collecting quarterly data from a sample of about 2,000 adults in Great Britain; and consumer voice research completed by 2CV, involving an eight-day online programme with 30 respondents.

NatCen Social Research has been commissioned to conduct a full evaluation of the ban to be completed “in early 2023”.