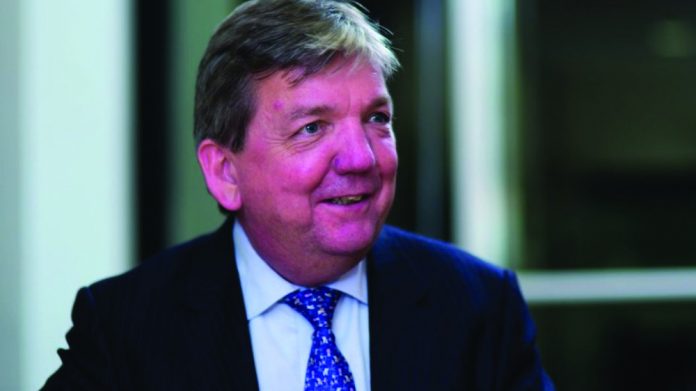 Rank Group CEO John O’Reilly has urged legislators to recall the “logic” which prompted the 2005 Gambling Act, warning against the impact of “rabid extremes” in decision making.

John O’Reilly has voiced concern over the potential moral severity of upcoming gambling legislation, urging industry stakeholders and the DCMS to remember “the logic which underpinned the 2005 review.”

Speaking at the Reputation Matters: UK Gambling’s Future at Stake conference on 2 November, the Rank Group CEO called on operators to evaluate the previous 15 years, asking “did operators overstep the mark?”

“The 2005 Act was stimulated by a desire on the part of those that initiated the review to sensibly liberalise what were then archaic gambling regulations that dated back to the 1960s,” said O’Reilly.

“Today’s question is whether the gambling act review will result in a modernisation for the digital age or might it turn back the clock to an age of disapproval or intolerance of gambling.”

Acknowledging the 2005 Act’s recognition of gambling as “as a legitimate activity that needed to be appropriately regulated,” O’Reilly voiced concerns on the impact that criticisms of previous legislation could have on the severity of new measures.

“I don’t accept the criticism that the 2005 Act was analogue for the digital age. Following the 2005 Act, safer gambling became part of the lexicon, though clearly not as visible as it is today.”

“The Act created the Gambling Commission, replacing the Gaming Board for land-based incumbents and creating a first-time regulator for the rest of the sector. Some have deemed it a ‘steering job’, but that would be unfair to former UKGC CEO Jenny Williams and her expert team at the time.”

Commenting on the period since Williams’ tenure, and that of her successor Harrison, O’Reilly stated “industry sector expertise has been swept away, as the emphasis has been on tightening regulations and taking enforcement actions on operators for breaching regulations and guidance.”

“We need to stand-up for the consumer that enjoys betting and gaming. Those millions of customers, whose moderate voice has been lost amidst rabid extremes.”