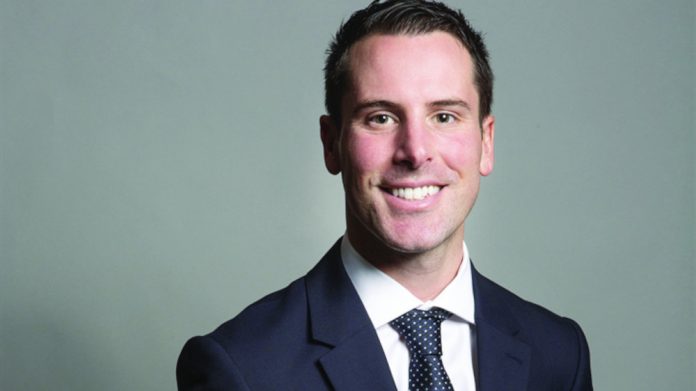 The Gambling Commission is incompetent and a bully. That’s the message coming out of the all-party parliamentary group for betting and gaming. And, already overwhelmed by evidence submitted so far, the MPs are extending their call for case studies on UKGC activity from individuals and operators in the industry, giving stakeholders until December 1 to present their evidence.

The credibility and professionalism of the Gambling Commission is under investigation – and attack.

The All-Party Parliamentary Betting & Gaming Group opened its inquiry into the regulator a few months ago following a series of complaints lodged by operators about the work and attitude of the Commission to those that it regulates. What stirred the group into real action, however, was the teflon-coated resilience of the Commission to any criticisms against it and concerns that its failings had not been highlighted by reports sanctioned by the Public Accounts Committee, National Audit Office and House of Lords Select Committee on the Social and Economic Impact of the Gambling Industry in 2020.

And, at the time, there was plenty of talk of failings circulating around Whitehall and Westminster – but none with sufficient meat on the bone. That feast, though, came with the fall of Football Index, followed swiftly by the mayhem surrounding the National Lottery tender process – and then a conveyor belt of plate after plate of blooded meat from the limbs of operators and businesses within the industry whose complaints had long been dismissed.

It has been a very long road of unaccountability; one which the APBGG had simply had enough of.

Scott Benton MP, one of the parliamentary architects of the all-party group’s investigation, extended the inquiry into examining the competencies of the Commission as the regulatory body of British gambling. Competency, ability and fairness were all on the table.

Having started the call for evidence six weeks ago, not even the APBGG were expecting such a weighty – and critical – response to the Commission’s activities. They were, after all, mainly focused on the low hanging fruits of alleged failings by the UKGC in governing the gambling sector – the Football Index collapse, the National Lottery tender mess were high profile disasters. But on a smaller scale, cases of dismissive attitudes of the regulator towards operators, failure to process licences not just on time but off the richter scale of its own acceptable timeframes…the group decided it had to roll up its sleeves and listen.

In a statement from the parliamentary group, Scott Benton MP was damning. “We have been shocked by two things since we launched this investigation,” he said. “The sheer scale and severity of evidence that has been submitted to us and the abject terror that the industry has of recriminations by the regulator.”

And for that reason, the APBGG has extended the timescale for the industry to submit their experiences and share their views on the Commission’s competence and behaviour towards licensees to 1 December 2021, inviting them to submit evidence of the Commission breaching its use of regulatory powers and the code of conduct applied by the Legislative and Regulatory Reform Act 2006. It also seeks feedback on instances where the Commission provided a poor level of service that brings into question its ability to function as a regulatory agency.

The group has already compiled its case against the Commission’s handling of the Football Index collapse, stating “that the regulator was definitely not as world beating as it likes to claim”.

Its latest catalogue of evidence is already suggesting that it is neither as competent and fair as it is required to be. The next wave of submissions will likely blow its mind.

Scott Benton again: “I would like to take this opportunity to thank those who have submitted evidence of what is showing to be numerous examples of often incredibly tortuous, arbitrary and expensive dealings with the UKGC and reiterate our promise of absolute anonymity to any remaining operators or advisors to submit their experiences without any fear of retribution. As a Group we stand wholeheartedly behind the British gambling industry’s desire to be well regulated by a competent and fair regulator.”

Now that would be a turnaround for the industry; the demise of the Gambling Commission’s reputation and competence has been a long time in the making – dating back to the late noughties where the vision of the regulator started to blur from overseeing a sector to controlling it.