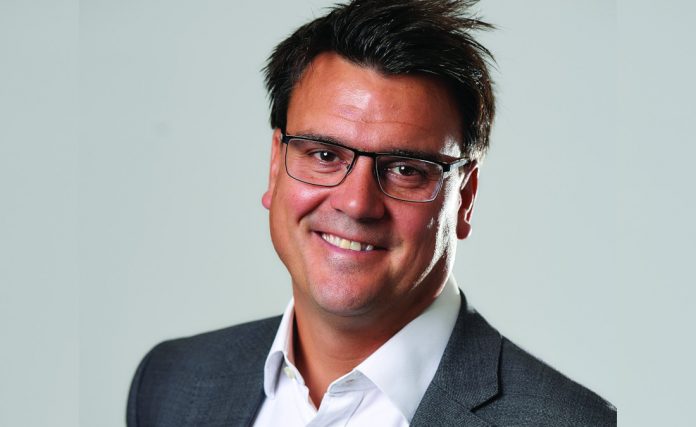 Nick Arron, a solicitor at Poppleston Allen, takes a look at the new gambling White Paper and how it might impact land-based operations, especially in terms “aim to permit”, an all-important principle now seemingly under threat.

Many delegates at ACOS will be breaking with the tradition of recent times by attending an event in person – but there’s one ever-present in terms of a talking point which is a certainty to come up. The review of the 2005 Gambling Act and where exactly are we in terms of the call for evidence. The industry had expected the White Paper from the Government this year which would have included detailed proposals and as such, preparation to respond had begun a long way out.

We’ve now not only had a wholesale change to Government, including the Secretary of State and Ministers responsible for gambling – Nadine Dorries replacing Oliver Dowden as Culture Secretary and Chris Philp in for John Whittingdale as Gambling minister but also a reshuffle at the top of the Gambling Commission too. I’m of the view that this has to lead to a change in the timeframe because all will want to imprint their personal views on the process.

Broadly, the opinion is that all are relatively neutral when it comes to the gambling industry, although former nurse Nadine Dorries may have a natural public health slant, while John Whittingdale’s proindustry view will be missed of course.

New Gambling Commission Marcus Boyle’s background as a transformation expert is also of interest. He’s appointment could be seen as an indication of change at the Commission. After the recent criticism could he be about to launch a programme of reform at the Commission in order to turn them into a more efficient regulator?

Again, given the expectation that all parties will want to bring their own approach and input, a delay until, I expect at least, next year looks inevitable.

In terms of a new timeline, it looks possible that there’s a formal consultation in Spring, leading to Government responses over the summer then implementation into 2023.

It’s too early to say with certainty that there will be anything different in terms of the focus of the review, but there is the possibility that there’ll be greater regulation of land-based operators, including arcades and adult gaming centres when it comes to making new licence applications.

At present, licensing authorities are required by the Act to “aim to permit” when they are making a decision on an application. There’s a chance the Government could remove the requirement to “aim to permit” which in my opinion, could pave the way for the licensing committee to make decisions in accordance with their own moral and ethical compass.

“Aim to permit” currently protects applications from the nuances of the personal views of the decision makers and while it’s by no means certain to be subject to change, the prospect of it being abolished shouldn’t be dismissed, meaning more difficulties and inconsistencies for operators seeking licenses.

Another impact of the delay – which is frustrating for land-based operators – is that investment decisions could well be delayed whilst we await the Government proposals in the white paper.

BY NICK ARRON, SOLICITOR AND LEAD PARTNER IN POPPLESTON ALLEN IS BETTING & GAMING TEAM, WITH RESPONSIBILITY FOR OPERATING, PERSONAL AND PREMISES LICENCES UNDER THE GAMBLING ACT 2005. NICK ACTS FOR A WIDE VARIETY OF OPERATORS FROM LARGE CORPORATIONS TO SINGLE SITE OPERATORS, INCLUDING BOOKMAKERS, BINGO OPERATORS, FAMILY ENTERTAINMENT CENTRE AND ADULT GAMING CENTRE ARCADES, CLUBS AND GAMING MACHINE MANUFACTURERS AND SUPPLIERS. HIS CLIENTS COME FROM BOTH LAND BASED AND ONLINE SECTORS AND NICK HAS PARTICULAR EXPERTISE WITH DIGITAL OPERATIONS. FOR MORE INFORMATION VISIT WWW.POPALL.CO.UK