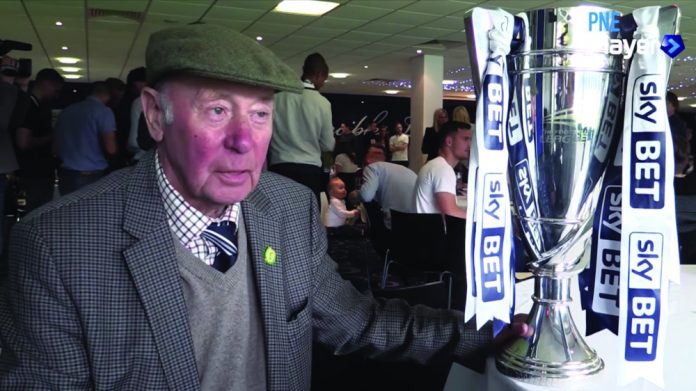 He was a leisure tycoon, tourism entrepreneur, a billionaire, saviour of Preston North End and three times winner of the Grand National. Trevor Hemmings passed away on Monday aged 86.

And what a legacy he left. To the amusements and leisure industry he was a magnet that drew in trade for the business through his wide ranging investments. A central figure in Blackpool for decades, he owned the Blackpool Tower, which he sold on to the council in 2010, and the Winter Gardens.

He extended his reach deeper into the tourism sector through his ownership of holiday parks operator Pontins. He enjoyed his time at Pontins so much that he bought the parks brand twice.

His business skills drew from very humble beginnings, with Hemmings starting his working life as a bricklayer’s apprentice aged just 15 after he left school.

From there, he wasted little time amassing a fortune from the building trade, and built on that with wise investments in leisure and tourism.

And then there was betting with Hemmings masterminding the formation of industry giant Sportech in 2000, dragging Littlewoods Pools into the new millennium with a renewed vigour, and he also held interests in London Clubs International.

His recent business operation took him into property where he established the Northern Trust, building up a large portfolio of industrial, trade and office parks across the UK.

His major public profile, however, comes from his association with Preston North End FC, which he saved from liquidation in 2010, and, of course, racing where Hemmings was considered a king in a sport of kings. He had a share in Lingfield racecourse, formed the influential Arena Racing Company, owned over 100 horses, winning the Grand National three times and even provided eventing horses to Zara Tindall from the royal family.