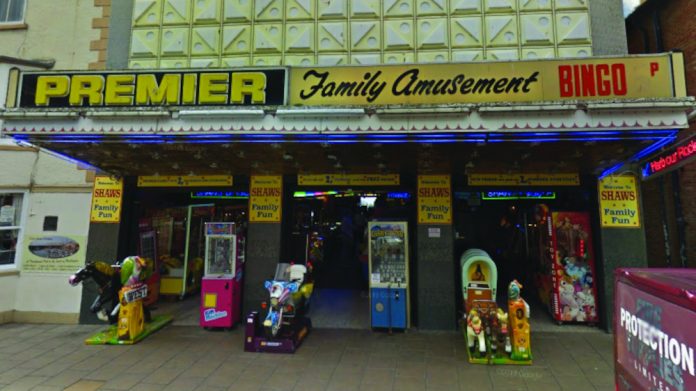 Bridlington’s Premier Amusements is looking to a positive future for both the amusements trade and the town itself, after a “really good” summer boosted by high-spending staycationers.

Shaws Premier Amusements in Bridlington has reflected on a “really good” summer, with tourists keen to invest in traditional amusements after a long period unable to visit the coast.

Speaking to Hull Live, director Harley Shaw noted the impact pent-up demand has had on visitor numbers, spend, and potentially; the future of the East Yorkshire seaside resort itself.

“We’ve come out of this summer up on the last year easily, we’ve had less people than in 2019 but the people that have been coming have been spending more,” said Shaw.

“It feels like people want to make the most of it now that they have come out of lockdown, we’ve had a couple of people take it a little too far in the pubs up the road but overall it has been really good.”

Though the uplift could prove short-lived if international travel returns with a vengeance, Shaw maintains the positive effects of the past four months are likely to continue, potentially reversing the downward trend of the recent past.

“I’ve been doing this for eight years now, for four or five years things have been steadily declining for us, we’ve got a lot of things that we’re up against to try and make it a success.”

“Now, after this summer it does feel like business is coming back again to what it used to be, there is a lot of investment in the town and there are some big national brands buying properties here.”

“I think we’re feeling optimistic about the future now after what we’ve seen this year, as long as people keep coming back I think they’ll find the town will get better and better.”