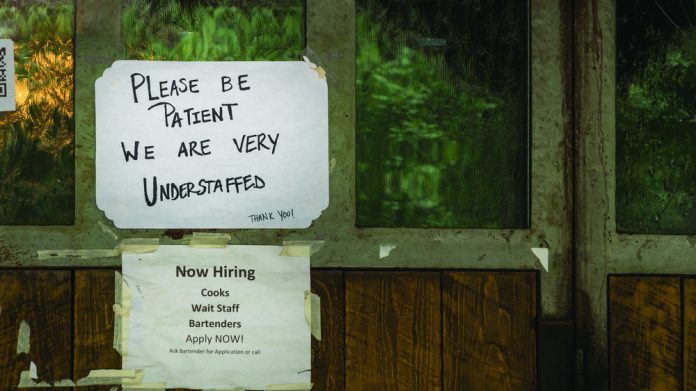 It wasn’t just Sir Keir Starmer who piled into the government for its crisis management failures this week. A key voice of business, the British Chamber of Commerce, has not been impressed either.

The British Chambers of Commerce has criticised the Government for failing to plan for the effects of excluding EU nationals from the UK workforce, stating recently announced emergency measures are “the equivalent of throwing a thimble of water on a bonfire.”

The Home Office confirmed on 27 September that 10,500 European HGV drivers and poultry workers would receive last-minute three-month visas in order to ease supply shortages, however the British Chamber of Commerce has observed the Government failed to act on multiple previous warnings.

“Government has made clear its priority is to transition from a reliance on EU workers to a focus on the domestic workforce, and businesses have been ready to participate in this, but it is a long-term project,” said British Chamber of Commerce president Baroness Ruby McGregor-Smith.

“A managed transition, with a plan agreed between government and business, should have been in place from the outset. Instead, the supply of EU labour was turned off with no clear roadmap as to how this transition would be managed without disruption to services and supply chains.”

“BCC data has shown that 76 percent of hospitality businesses, and 82 percent of construction firms have faced recruitment difficulties in recent months. At the same time, we found three out of four exporters reporting no growth in sales in Q2.”

“[The HGV and poultry] industries are only the tip of the iceberg when it comes to the huge impact of the current labour shortages. Without a comprehensive plan to tackle this issue across the board we are facing a winter of lost opportunities for our businesses.”