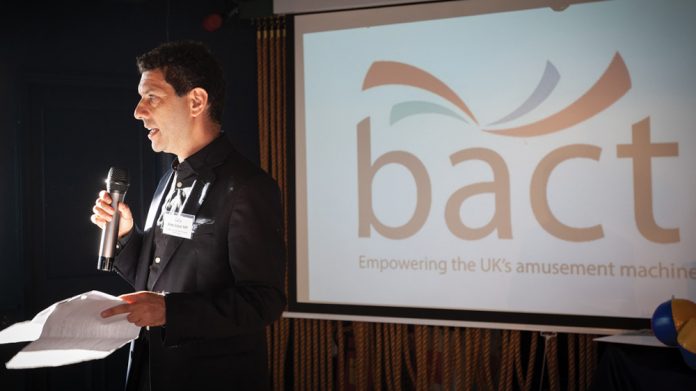 Bacta hosted a reception during the Labour Party Conference on Monday to highlight industry contributions and the need for coastal support and investment.

Alex Sobell, Shadow Minister for DCMS, and Lloyd Russell-Moyle MP, addressed the guests about the importance of the industry to coastal communities and the wider economy.

Anne Ackord, CEO of Brighton Palace Pier provided an insight into the huge cost of maintaining the pier – which exceeds £1m for the infrastructure alone. She called for more support from government to help businesses such as hers and highlighted how there are now only 55 piers remaining in the UK, when there were once over a hundred.

Reflecting on the evening White said: “It was great to see so many MPs attend our reception and enjoy a pint and some fish and chips.

“This was just part of Bacta’s extensive and successful political engagement campaign which goes beyond simply talking with the government of the day. Brighton Palace Pier is an ideal venue for us to showcase the coast invoking positive memories of affordable family seaside holidays but also representing a vision for the future of dynamic progressive resorts.

“The message from Bacta was clear and well received and our relationships strengthened. It is important for politicians to hear first-hand from members such as Billy and Anne – just how hard business has been and what support they require. Thanks to everyone who attended and to Anne, Mike and the team at the pier who looked after us so well.”