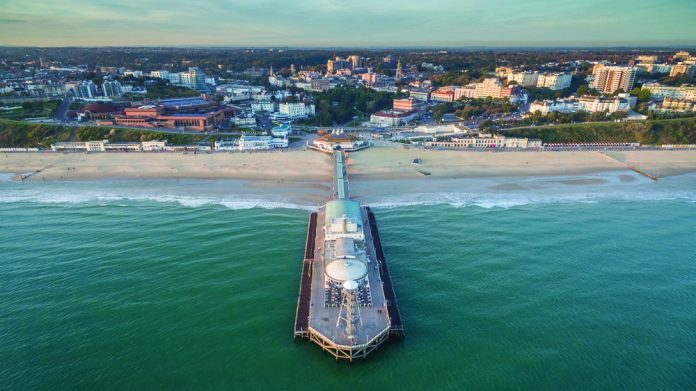 BCP Council has been “inundated” with proposals for its draft seafront strategy, as planners take to the streets in order to solicit suggestions for future investment.

Bournemouth, Christchurch and Poole Council has been “inundated” with suggestions for its draft seafront strategy, as planning teams visited Mudeford Quay and Pier Approach in order to consult the local community on proposed developments.

The local authority has been inviting suggestions for improvements to amenities and facilities along its 40 miles of coastline and 18 nominated “character sites,” ahead of the production of an investment masterplan at the end of the year.

“We have been inundated with suggestions,” said BCP Council destination development manager Andrew Emery. “So far, we have had around 160 different ideas covering the whole area, some from visitors to the area as well.” “Nothing is off the table; we have had a lot of suggestions already and we hope to get many, many more. We could spend hundreds and hundreds, but it is about understanding the pressures, priorities and investment opportunities in each area.”

The council set up its consultation station at Poole Quay and Bournemouth Pier as both locations are popular tourist hotspots, and likely to prove central to the development of the surrounding areas.

The consultation period is set to end on 26 September, after which the council will bring together all of the suggested ideas in order to review them throughout October.

“We have had some great suggestions, but I am aware that some of the best ideas probably won’t come until later on, when summer is over, and we reflect on what has happened this year,” said BCP portfolio holder for tourism, leisure and culture Mohan Iyengar

“I want to assure people that the absolute gems of ideas that are submitted after the deadline will be considered. It doesn’t have to be about the most groundbreaking or gobsmacking idea. Some of the best suggestions we have seen so far are the most simplistic or, in some places, no development at all.”