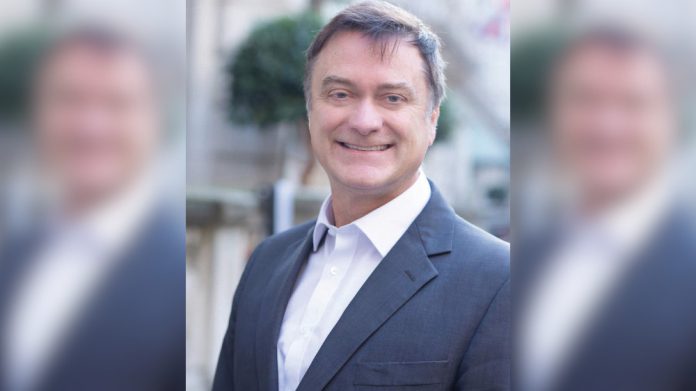 Eager to share the Betting and Gaming Council’s successes with a government currently reviewing gambling regulation, Wes Himes, executive director for standards and innovation at the trade body, wrote a piece for Politics Home detailing all the work done by the BGC since its inception in 2019. And it’s an impressive and engaging transformation from a sector which struggled so desperately with its image pre-BGC days.

The Betting and Gaming Council has reminded the government of its commitment to safer gambling ahead of a review of the industry’s regulations.

Wes Himes, executive director for standards and innovation, said the trade association has demonstrated a clear mission to promote safer gambling, adopting and implementing 22 Safer Gambling Commitments as part of its overall drive to create a safer gambling environment.

“As we approach our second anniversary, I think any fair-minded assessment would acknowledge the huge progress we have made – as well as our determination to go even further,” said Himes. “From new mandatory codes of conduct to changes to game design, we have not just talked the talk but also walked the walk on encouraging safer betting while also ensuring that the vulnerable are protected.”

A gambling review is also approaching, which may have big ramifications for the BGC’s largest members should the hammer fall unfavourably, such as the case in the last triennial review. With that, perhaps, in mind, Himes reminded Politics Home readers of the work the BGC has done.

“The updated 7th edition of the Industry Code for Socially Responsible Advertising, which came into force last October, introduced tough new rules aimed at making it even harder for under-18s to see betting adverts online. For example, all regulated operators must ensure that paid-for social media ads can only be seen by over-25s. This has resulted in a 95 per cent reduction in the number of such ads seen by 18 to 24-year-olds,” explained Himes. “Changes to online game design – including slower spin speeds and the banning of some features which had caused concern – was further evidence of our commitment to delivering change, while another new code of conduct has led to the number of people enrolled on VIP schemes falling by 70 per cent. It means that no one can become a VIP without going through strict checks.”

He also reiterated that the trade body’s biggest members are also spending £100 million on treating problem gamblers, in addition to a commitment by all members that 20 percent of their TV and radio adverts are safer gambling messages.

Concluding, Himes argued that the BGC’s actions were working. A recent report by the Gambling Commission found that the rate of problem gambling in the UK is 0.4 per cent, a figure which has remained stable for the past two decades.