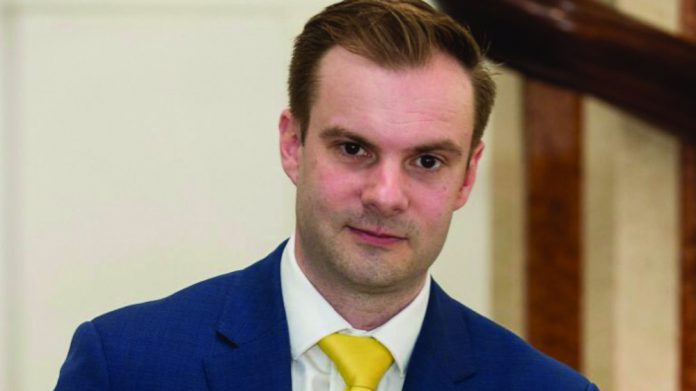 In his ‘Social Responsibility for Gambling Operators’ keynote at the recent Know How’s 2021 conference, Gambling Commission executive director Tim Miller detailed how the regulator plans to tackle the black market, as well as any black marks on its own record.

The Gambling Commission is prepared to face its own regulator – the UK government – in the upcoming review of the industry.

And it’s working hard to get into shape for the occasion.

“Of course, whilst we continue to take action to raise standards in the gambling industry, it is only right that we look to raise our own standards as well,” noted the regulator’s executive director Tim Miller at Know How’s 2021 conference.

Whether pushed and shoved, or shifted on its own accord, the regulator has come under intense fire from virtually every angle. Most recently attention has focused on its handling – or mishandling if enquiries prove so – of the National Lottery tender process. But that’s not where the real problems kicked in; only weeks earlier it was accused of criticising legitimate operators while it dropped the ball on bad actors, such as Football Index, and on a black market that includes the sale of machines in the UK without a valid licence. This paper too has been critical of the regulator for its failure to tackle the sale of illegal machines on eBay, a practice that has never been addressed.

So, are we at a crossroads here? Miller believes so, albeit one would have to ask why it takes a government review to review the Commission’s activities.

He tackled the issue boldly, although a tin hat and balls of steel are a now standard issue for defensive armour at the regulator.

“We are pleased that the review of the Gambling Act includes a focus on the powers and resources of the Commission,” said Miller. “Industry and others are right to flag the risks that can come from the black market. But the solution to tackling that black market is not to cease taking action to make regulated gambling safer.”

Of course, the Commission couldn’t focus on its own mistakes without highlighting the mistakes of others, which it also promised to crack down on.

“We won’t legitimise poor practice at home through fear of what might be happening elsewhere,” added Miller. “Making gambling safer and keeping crime out of gambling are not mutually exclusive and we will continue to pursue both of those objectives rigorously.”

Miller did admit that “the Gambling Commission has a duty ‘to aim to permit gambling’”, despite its constant attempts to talk down the industry. The upcoming review, however, will be conducted by the DCMS, which has historically had a more neutral view of the industry that takes into account its large contributions to the Treasury and to employment in the UK.

“We are mindful of the fact that there is an ongoing review of the Gambling Act and do not plan to consult on issues that are rightly for that review,” concluded Miller.