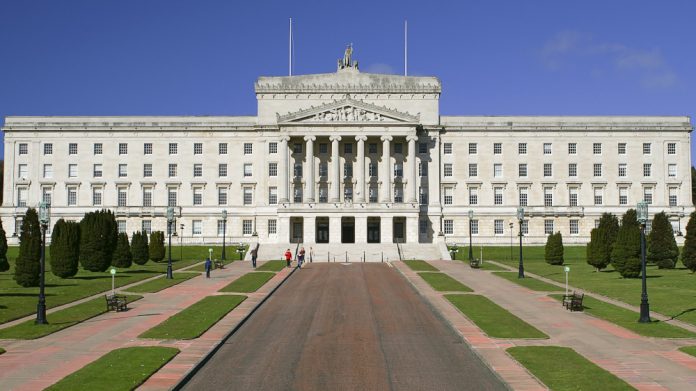 It’s been 36 years since any meaningful changes were made to Northern Ireland’s gambling laws. This week, though, the industry’s journey through that time tunnel is beginning.

The Northern Ireland Assembly was presented with a new framework for regulations for the sector, with the Betting, Gaming, Lotteries and Amusements (Amendment) Bill making its formal introduction into the legislatory process.

How long that will take has not been outlined as yet, but the package of measures will set out to address regulations that have governed the NI industry from as far back as 1963.

Bingo clubs and bookies, for example, will be allowed to open on Sundays (and Good Friday), an archaic restriction that has limited entertainment offerings in the provinces for far too long.

However, whilst only amendments to a very old Act, there are some more potent measures in the making: minimum age of 18 to play machines; an offence order will apply to businesses which invite under-18s to play; a statutory levy on operators for problem gambling projects modelled on the English system; a mandatory code of practice for licence holders.

To ensure the emerging market of online gaming is addressed in a modern context, a second phase of revisions to Northern Ireland’s gambling laws will be discussed separately, and follow on swiftly following discussions on the Act’s amendments.

The moves will unlikely stir deep fears across the industry for the moment; most of the revisions are already active in England, Scotland and Wales. What will concern, however, is the narrative in details which cite problem gambling figures significantly out of kilter with those recorded outside of Northern Ireland. As expected, this will be the territory of discussions and debates, but much of the progress made by the industry and implemented in other parts of the UK will certainly be noted in the passage of revisions.