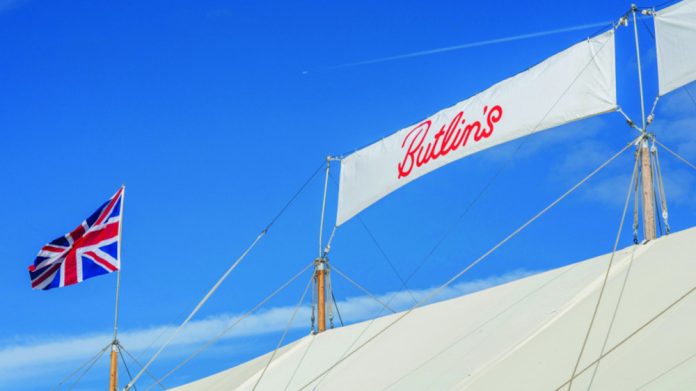 Bourne Leisure has reported its first pre-tax loss in over a decade, after repeat site closures and travel restrictions halved 2020 revenue to £506.8m.

Holiday park group Bourne Leisure has reported a pre-tax loss of £151.6m for 2020, after sales declined by more than half to £506.8m due to the effects of the pandemic.

The loss comes after the Butlin’s, Haven and Warner owner faced increased loan and financing agreements, alongside the prolonged closure of its UK-wide parks.

“[Bourne] said it received £60.5m from the UK government’s furlough scheme in the period to support its 14,000 employees,” reported the Financial Times. “It added that it had also been hit by higher borrowing and refinancing costs.”

“The accounts show the group cut annual capital expenditure in half and did not pay any dividends as it reduced costs to manage the fallout from the pandemic. Data from S&P Capital IQ show the company had not reported a loss since at least 2004.”

The decline in sales comes after the hospitality operator was forced to repeatedly close and reopen its 56 UK resorts and refund customers affected by lockdown measures and travel restrictions last year, and compares unfavourably with the £145.7m profit Bourne made in 2019.

That proven profitable past was part of the reason Bourne was selected for acquisition by private equity giant Blackstone earlier this year, leading to a £3bn purchase agreement in February.

Blackstone, which already owns Merlin Entertainments, was one of several private equity firms investing in hospitality and holiday businesses during a period of low valuation, alongside CVC Capital Partners, which secured a £250m stake in Away Resorts in June.

“We are long-term believers in the UK and are delighted to invest meaningful capital, despite recent uncertainty, to support the recovery of a COVID-impacted industry, and wider local economies,” said Lionel Assant, European head of private equity at Blackstone.

“Our strong track record investing in the UK leisure sector will allow us to further enhance the company’s unique, high quality assets across the country, and continue building on its success for guests, holiday-home owners and team members over the last 57 years.”

Updating investors on its 2020 results, a spokesperson for Bourne stated that “guest loyalty and repeat business underpins the long-term growth of the group” and that it expected to “return to profitability this year.”