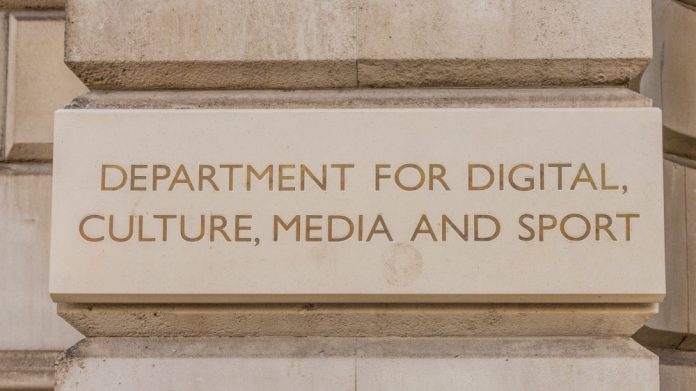 After the tumult of Covid and now the rocky road to recovery, the prime minister thinks it’s a good idea to shake things up in his government departments. When a welcome stability was just beginning to take hold at the DCMS, the gaming and gambling sector will now have another new minister at its helm. Out goes John Whittingdale after only six and a half months in the office.

It says something when you lose count of how many gambling ministers there’s been in recent years, but that Superman-charged revolving door at DCMS is spinning so fast one wonders whether the successor to John Whittingdale should even bother getting out.

And what a time to change the ministerial posts at the department: a gambling review at its most crucial stage, the National Lottery licence tender under enquiry and a tourism and hospitality sector desperate for stability. The prime minister has certainly redefined the terms of reshuffle: for the UK gaming and gambling industry, the exit of Whittingdale will seem more like a restructure by whirling dervish.

Whilst the industry awaits the appointment of gambling minister number 7 in little over three years – a tenure averaging barely five months per post holder – it is genuinely disappointed at the change.

Whittingdale took over the post in March this year and was widely welcomed as the first occupant who truly got the issues facing the gaming and gambling sector.

John White, chief executive of Bacta, conveyed his disquiet, telling Coinslot: “It’s a huge disappointment because he knows and understands the industry and all the issues facing every stakeholder in it.”

And White was particularly worried at the timing of the move. “This change so close to the white paper is concerning; we could have done with continuity whilst the gambling review goes forward. That’s now two ministers – with a third on the way – since the review started only six months ago.”

He added: “I think his input will be missed. John Whittingdale seemed to genuinely want to create a regulatory regime that would last us through to a new gambling act. And that would have been one which was well balanced to all interested parties in the review.”

As the day unfolded, Whittingdale himself confirmed his “sacking” to Sky News, and the first new, and very important face in the DCMS came in the shape of author and former ‘I’m a Celebrity…Get me Out of Here’ contestant Nadine Dorries who assumes the post of culture secretary in succession to Oliver Dowden who has moved to Tory Party co-chair.

Dorries, whose remit includes the gambling portfolio, was formerly minister for mental health, suicide prevention and patient safety, a role she had held since 2019. As culture secretary she will oversee the department’s review of the Gambling Act, however, as is departmental custom, a minister will likely be appointed to the gambling portfolio, news of which should filter through in the coming days.