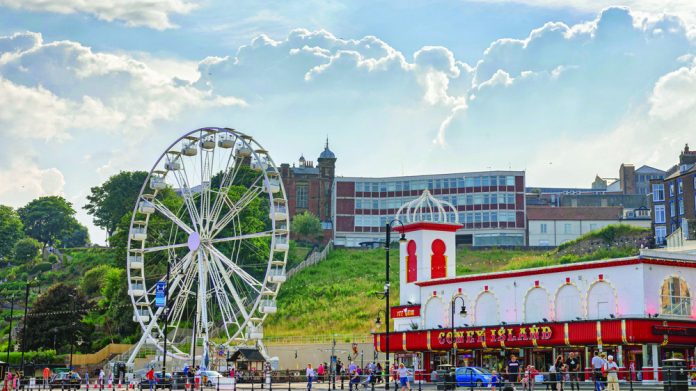 The Great British staycation appears to have left a very good impression on holiday-goers during the 2021 season, with interest for staycations next season already soaring to new heights.

Enquiries for staycations is up significantly for the 2022 season after the UK’s leisure and hospitality sector has impressed holiday- goers over the last few months.

Host Unusual, which lists quirky accommodation such as tree houses and windmills, said demand was sky high among people left impressed by the UK resorts, countryside and historical spots. It reported that enquiries had risen by 74 percent. Independent Cottages, which offers more traditional accommodation, reported that interest was up by a more modest 25 percent year-on-year. However, what all booking sites are agreeing on, is that the success of the 2021 season does not appear to be a one-off.

The founder of Pitchup.com, Dan Yates, said his company has already taken thousands of booking for 2022 camping and glamping holidays.

“Huge numbers of Brits have taken their first ever camping, caravan or glamping holiday and were delighted by what they found.”

Self-catering firm Under the Thatch, which has holiday homes in Wales, said many of its bookings for next year are returning families.

“People have rediscovered just how wonderful Britain and Ireland are, and they’ll be back,” commented director Greg Stevenson. “I can’t tell you how often I’ve heard people say they wished they’d come to Wales sooner.”

While the current season is coming to an end, operators will hope to extend it as long as possible. An August of average weather is predicted to evolve into an Indian Summer during September, as has been the case is previous years, and while Covid-19 is no longer keeping businesses closed, it is still restricting travel. Trend forecaster Stylus recently revealed that UK flights to various key holiday destinations, such as Turkey, are already cancelled going into autumn.

“We’re still not seeing a return to overseas vacations at the levels we experienced pre-pandemic,” said director of consumer product Emily Gordon-Smith. “That, coupled with ongoing trepidation about forward booking anything involving foreign travel is making the staycation an increasingly popular and prudent choice and is a trend we see sticking for some time.”