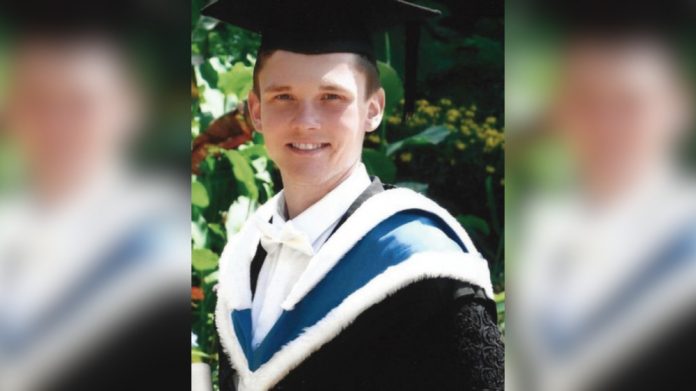 Showman Dr John Castle has told the BBC how his upbringing in travelling fairs gave him the “industriousness” to pursue medicine, while calling out unfair stereotypes of the travelling community.

John Castle, a showman and A&E doctor at the University Hospitals Sussex, has thanked his upbringing in a travelling fair for instilling in him the “industriousness” needed to pursue a career in medicine.

As part of a recent BBC profile, the Oxford graduate observed that the “hustle and bustle” he enjoyed as a teenager running catering vans and rides across the south coast helped prepare him for life on the NHS frontline.

“When I am on the A&E shop floor it feels like I was almost trained to be there,” Castle told journalist William McLennan. “The multiple noises, the sensory overload, I don’t think anything of it. That’s what I’ve always known and I thrive in it.”

The article follows the recognition this year of Showman as an ethnic identity in the UK, which has prompted many news outlets to begin questioning and addressing their own prejudiced assumptions about those in the Showmen community.

Recent reports of Milly Ayers becoming the first student from a travelling family to win a place studying Classics at Oxford, and Queen’s Life Guard Brandon James Holland riding in the Queen’s birthday celebrations last month, have helped to challenge widespread biases frequently levelled by the media against Showmen.

“We’re represented in every field,” commented Castle. “We have a lot to offer but there are negative stereotypes that really hinder how people progress.”

“I had this feeling that I needed to prove people wrong.”

After “retreating into books” due to his experiences of prejudice at school, Castle was able to secure a string of A-grade exam results, before a chance encounter with the mother of an Oxford student as he worked at the family’s burger van helped clarify his educational plans.

“Before I knew it, I was meeting her daughter, who put me in touch with a tutor at Balliol College,” said Castle, recalling how he was then able to navigate the “access to education” system with the tutor’s help.

“That was just an act of fate – I don’t know how to explain it.”

Despite the recent “traumatic” experience of working on the NHS frontline, Castle said he feels “privileged” to work in medicine, adding “I think that should be everyone’s aim in life: to leave the world as a slightly better place.”