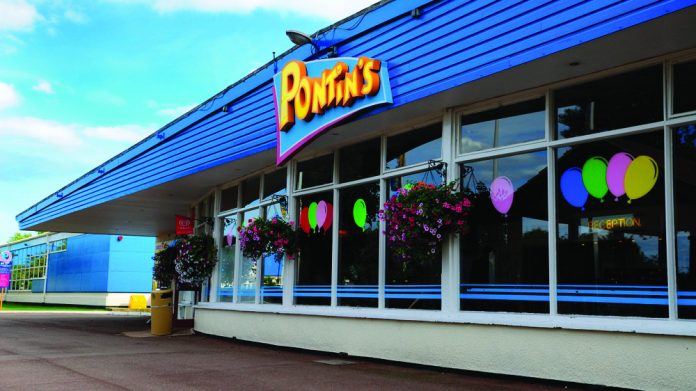 Pontins has offered the use of its six UK holiday parks to the Home Office in order to house some of the 10,000 refugees evacuated by the RAF from Afghanistan.

Pontins has offered the use of its nationwide holiday parks as temporary accommodation for refugees fleeing Afghanistan, after the UK government airlifted over 10,000 Afghan nationals from Kabul airport.

With the figure double that originally projected under the Afghan Relocations and Assistance Policy, the government stated “it is right we look at every option and every offer of support” in order to house those displaced by the conflict.

“Government sources tell The Telegraph [that the] firm has expressed interest in offering sites to accommodate families fleeing the Taliban,” reported the paper.

“Two sites are thought to have been looked at by Home Office officials, with ministers yet to make a final decision.”

Pontin’s – which operates six parks in Weston-Super-Mare, Camber Sands, Lowestoft, Southport, Kewstoke, and Prestatyn – offered the accommodation as those airlifted to the UK reach the end of their ten-day Covid isolation in airport hotels.

Responding to enquiries, the Home Office noted “it does not comment on where refugees will be housed,” however the most recent published figures reveal the government aims to rehome at least 5,000 refugees in the next four months.

Kabul airport was evacuated by the RAF and British officials on 27 August, with Defence Secretary Ben Wallace stating “we at 4.30am UK time closed [British departure facility] the Baron Hotel, shut the processing centre and the gates were closed at Abbey Gates.”

“We will process those people we have brought with us, the 1,000 people approximately inside the airfield now, and we will seek a way to continue to find a few people in the crowds where we can. But overall the main processing has now closed and we have a matter of hours.”

From 24 August, Heathrow Airport was repurposed as a refugee processing centre, with Terminal Four receiving five to six flights a day carrying more than 1,000 passengers.

Despite the RAF’s efforts, officials reported last week that between 800 and 1,100 people on the government’s evacuation list were expected to be left behind in Kabul.