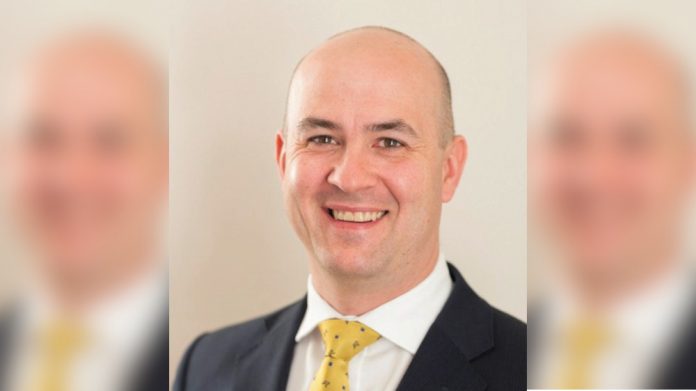 The Gambling Commission has been accused of being potentially in “contempt of parliament” by DCMS committee chair Julian Knight, after interim CEO Andrew Rhodes resisted calls for a governmental inquiry. It’s an “unelected quango”, Knight says; it’s an uncomfortably rocky road for newly appointed GC chief.

DCMS has warned the Gambling Commission it has “no right to interfere” in a public inquiry of its oversight of the National Lottery, after the regulator warned investigations could jeopardise the integrity of electing a new licensee.

Chair of the commons committee Julian Knight stated the response was “unprecedented” and “potentially a contempt of parliament,” after the Commission’s interim CEO Andrew Rhodes wrote to warn of “a significant risk” to the bidding process.

“I believe that the public interest would be best served by contributing to your inquiry at a later stage and my colleagues and I will, of course, be very happy to give detailed evidence to the committee once the competition has concluded.”

The government has been increasingly scrutinising the Commission’s ability to act as regulator for the National Lottery, after the National Audit Office and the parliamentary public accounts committee called for a reappraisal of the regulator’s operations.

The Commission also recently came under fire for extending current incumbent Camelot’s contract for a second time, guaranteeing the operator a further £42m in revenue, as well as presiding over a fall in contributions to charitable causes.

“Our concern is not only with the operation of the competition to find the next operator, but also with the Gambling Commission that is overseeing the process,” said Knight in July.

“Crucially, we’ll be asking what measures will be in place to ensure that when profits rise, it’s not just the operator that benefits, but good causes too.”

However, participants in the bidding process – such as Sisal, Sazka and Northern & Shell – are held under a strict confidentiality agreement, prompting Rhodes’ wary response to DCMS.

Reacting to Rhodes’ letter, Knight said he was “seriously considering” bringing the Commission before the committee, unless granted assurance that “they will be dropping this idea that they are telling others not to contribute.”

Rhodes, in response, stated the Commission would “support the committee’s inquiry as fully as possible” but added “our priority is to run a fair and open competition.”