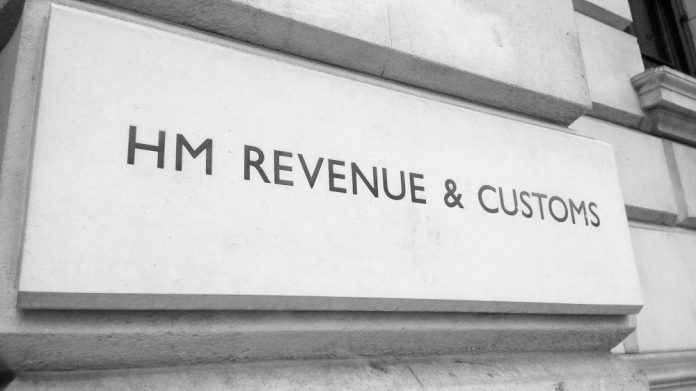 Finally, some 1,000 businesses in the industry will receive their money back having handed over VAT on gaming machines when it wasn’t due between 2005-2013. After countless court cases HMRC once again stepped back from prolonging the dispute and decided against an appeal. Now, off the battleground and into the treaty negotiations: how long will it take to return the money?

They took their full quota of days to decide whether to appeal June’s First Tier Tribunal decision and finally came to the conclusion that it was time to end one of the longest running tax disputes this century.

HMRC this week confirmed that they would accept Judge Sinfield’s decision that VAT was not not due on B2 gaming machines between 2005-2013. And having taken 56 days to reach that decision, it took HMRC barely minutes to upload a Revenue and Customs Briefing Paper outlining how businesses affected by the decision should progress their claims for a return of those monies.

For some 25 years, the battle over VAT – spearheaded by a tenacious and resilient Rank Group and bookie Betfred – spilled over into almost every senior court both here in the UK and Europe – where victory had already been claimed by the gutsy Mrs Linnewebber.

Back home, though, it was primarily Rank who took the risks in the two VAT disputes which had dominated the industry landscape – one was resolved last year for VAT charged on machines up to 2005, and this second battle for the period 2005-2013 – has finally been settled this week.

It has been a legal slug-fest with the industry and HMRC pulling no punches and each winning various rounds. But the reward, if getting your own money back can be called that, will be significant for Rank this second time round – it is estimated that the gaming giant is in for a return of circa £80 million from the taxman – not a refund, a return of its own money after 16 years out of its pockets.

That will come in handy for the Group which last week unveiled a £72 million loss in what it described as a ‘rotten year’.

And it’s not just Rank; according to a Times report, some 1,000 businesses will be eligible for a return of monies – an accumulation that that should top £500 million, and according to a Sharecast article this week, could even topple “billions”.

Whilst that’s a somewhat ambitious suggestion, the timing – post- Covid – means anything will be gratefully received.

But that is likely to be the next scuffle between HMRC and the industry. The roll-out of returning businesses their money from the first case last year has been widely criticised. Many claims remain unpaid and businesses, local MPs and trade bodies have been scathing in their opinions on HMRC’s tardy handling of the return programme.

Whilst Covid restrictions have played their part in the slow rollout – which is by no means concluded yet – with staff returning to HMRC post lockdown, there are hopes that this second wave of returns will be quicker and more efficient. Although a cursory view of the HMRC guidance document does suggest that the bureaucratic intricacies will play a key role.