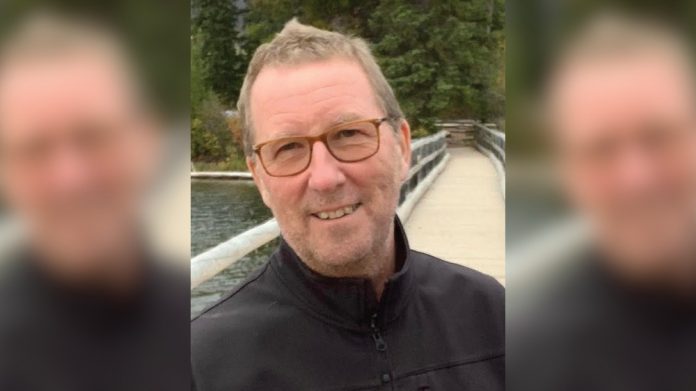 As the economy reopens and revenues slowly begin creep back up to pre-Covid levels, Leigh Smith, director of amusements supplier LSO, told Coinslot that industry stakeholders remain positive despite an underlying nervousness about the return of restrictions.

Amusements supplier LSO is slowly making its way up to pre- Covid revenue levels, according to director Leigh Smith, whose customers remain positive that the industry can get back to normal business as long as further lockdowns remain at bay.

Smith notes that an underlying nervousness understandably remains among retail operators, none of whom can be absolutely certain that another round of restrictions isn’t on the horizon. What is certain, however, is that pubgoers have not completely forgotten how to play their favourite fruit machines, with Smith reporting that a relatively recent addition to his product portfolio has been performing particularly well.

“One particular area of optimism is our commitment to Blueprint’s Alphamax Cat C which we are continuing to put out on site,” explained Smith. “After that first few weeks overall they are lifting takes quite considerably. This is on sites where we have tried other digital product and they haven’t really worked, so this is definitely a good product for us.

“We have also experienced good support from their customer support team and their technical back up team as well.”

Smith added that revenue levels across his estate progressed well once restrictions lifted, but that this progress has slowed slightly in recent weeks with the start of school holidays and the staycations and trips abroad that ensued.

“Overall we are hitting around 60 percent of pre- Covid income,” detailed Smith. “Luckily, we’ve not been hit by delays getting parts and all our staff are safe and have not been ‘pinged’.”

While Smith has been fortunate to avoid the seemingly indiscriminate ‘ping’ of the NHS test and trace app, he has – like many other business owners in the industry – managed to avoid any kind of financial support from the government throughout the pandemic.

“I’m still bitter about the lack of support from the government in respect of the grant system that overlooked us,” he concluded.

“It’s worth noting that I never did get any response to the letters I sent to Rishi Sunak asking him to re-evaluate the supply chain within hospitality and asking him to include those businesses both retrospectively and in the future when offering the sector support.”

Smith and fellow industry stakeholders will, however, be hoping that a need for such support never occurs again.