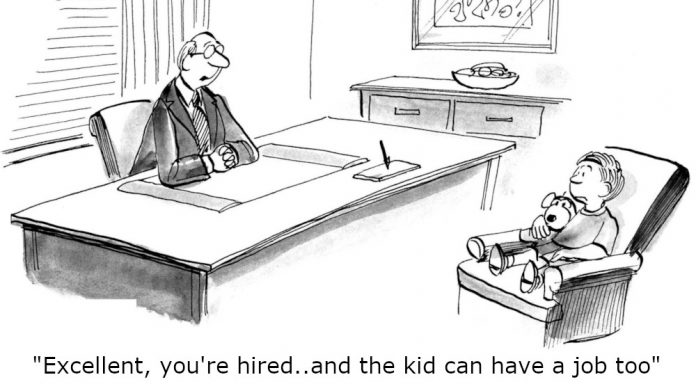 Latest payments advances don’t apply to low stake gambling entertainment (again!) When will the industry be allowed to join the 21st century?

If ever there was a sector that illustrates the pace of technological change it surely has to be the world of payments. All around us there are examples of how technology is making it easier for consumers to pay and for businesses to receive and process payments.

Everywhere it would seem apart from the world of bricks and mortar low stake gambling entertainment.

The current restrictions that prohibit the industry’s ability to provide its machine playing customers with alternatives to paying with cash are in stark contrast to what we see going around us and what neighbouring businesses on the high street have at their disposal.

In July it was announced that the Financial Conduct Authority (FCA) had decided to allow the contactless card payment limit to more than double to £100.

The number of contactless payments made in 2020 rose 12 percent to 9.6 billion after the limit was increased from £30 to £45. Under the new terms the amount that can be spent in consecutive payments without needing to enter a PIN will rise from £130 to £300.

All around us there are examples of how technology is making it easier for consumers to pay… everywhere it would seem apart from the world of bricks and mortar low stake gambling entertainment….

Even more recently and capitalising on the public’s use of QR codes during Covid, we were informed of the launch of the Tomato Pay app which enables shoppers to pay by scanning a QR code.

Tomato Pay uses open banking technology to link to a mobile banking app which asks the consumer to authorise the payment. By clicking yes, the payment is made instantly. Tomato Pay charges businesses a 0.1 percent fee on the transactions and the money arrives instantly.

It’s indisputable that Covid has accelerated the demise of cash. Projections suggest that cash will account for less than 8 percent of till sales by 2024. A vast proportion of the population throughout Europe has lost the habit of using cash – a trend that’s particularly pronounced among the under 30s.

Those consumers who were reticent about cashless have been forced to a certain degree by Covid which has accelerated what was already happening. As one eminent member of Bacta put it gaming does not have a future without being able to offer alternative payment methods which is why the current Review of Gambling really is ‘the most important ever’.

While not a Banksy fan, Edward Lowton bemoans the spate of vandalism targeting the artist’s recent work in Norfolk and Suffolk seaside towns.

Cards on the table, I’m not the biggest Banksy fan in the world. Looking at the long list of artists Britain’s produced, I can’t really say he’s up there with the likes of Turner or Burne-Jones. Nor am I particularly convinced on the merits of graffiti as art.

But irrespective of that, a lot of people do like his work, and there’s something quite charming about the speculation over potential new ‘Banksies’ which having been cropping up in seaside towns in Norfolk and Suffolk.

It harks back to Lobby Lud, a character created by the Westminster Gazette in 1927 for competitions during the summer. The newspaper challenged readers to identify a person in an unnamed seaside resort, based solely on a description of them, together with the town’s features. Winners would receive £5, around £300 in today’s money.

Which is why it’s such a shame that works forming part of Banksy’s A Great British Spraycation series haven’t been able to go five minutes without being vandalised.

For the 2020/21 period, police in England and Wales recorded just under 5.5 million offences, the lowest number since 2016/17. According to police figures vandalism has gone down, yet for many people on the ground around the country it doesn’t feel that way.

Britain’s coastal towns have already been hit hard by the pandemic and the economic impact of lockdown. What a pity then, that at a time when communities are working hard to get back on their feet, there’s still an anti-social element which does its level best to spoil things. The fact that East Suffolk Council has been forced to employ security patrols to protect its new Banksy pieces would seem to indicate a deeper social malaise.